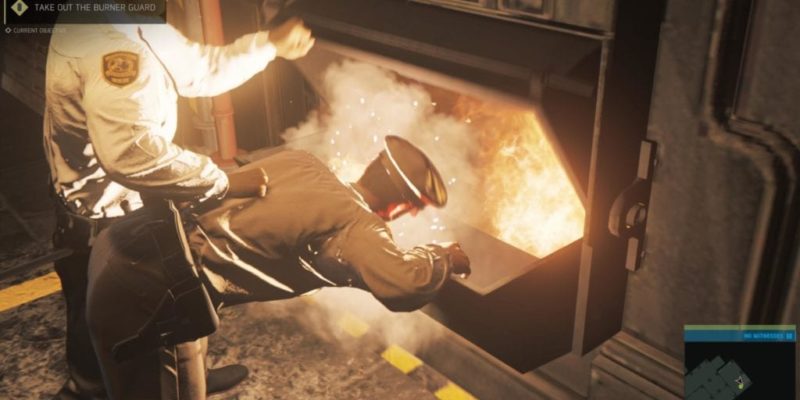 If you’ve been watching the Mafia 3 PC news, or read Tim’s technical review, you’ll know the game is currently locked at 30fps. Yesterday, Hanger 13 and 2K said a patch was in the works to uncap the frame-rate, and today there’s an announcement that the fix may come as soon as this weekend (8/9 October).

“We currently have a patch running here at the studio that includes 30, 60, and unlimited frames-per-second options in the video menu, among other improvements for the PC version of Mafia 3,” the updated statement says. “We’re verifying the patch now to ensure everything is working as expected. If everything goes well, we expect the update to go live this weekend.”

They apparently plan to keep us updated on the status of that patch across the weekend. The fact that it’s (seemingly) ready to go so quickly would seem to indicate that the feature was intended to be in the release version but, for whatever reason, missed the launch cut. It’s a bit early to be celebrating, however; we’ll see how the game performs once the patch is actually out.