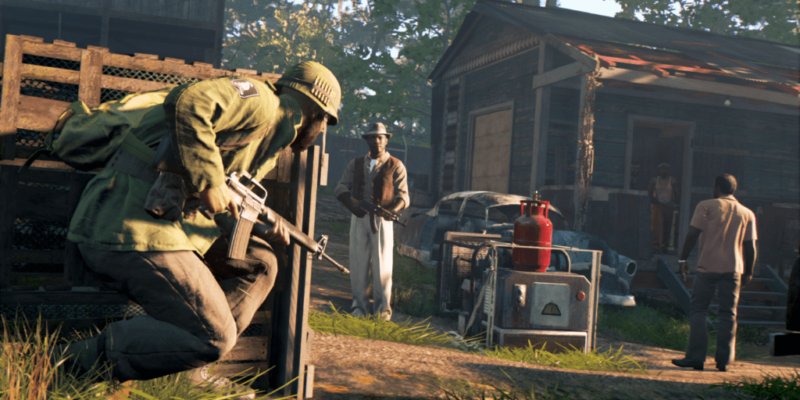 In a statement titled ‘A message to our PC players’, 2K and Hanger 13 have confirmed that Mafia 3 will get an update on PC to allow play at higher frame-rates. As reported earlier today, the game is currently locked to a baffling 30fps on PC.

“We are currently working on an update for PC that will give players the option to play Mafia 3 at higher framerates. We’ll share more details about the update, and when you can expect it to arrive, very soon,” the statement reads. In case there’s any confusion on the wording there, “very soon” is when details about the update will be shared, not when the update will actually be released.

Hanger 13 add that they are “considering a number of additional post-launch improvements on PC that would give players more control over how they can tailor the game’s experience”.

Reading between the lines a little here, it sounds like development on this title continued right up to the wire and the focus was on getting 30fps on all platforms, with several PC options pushed to post-launch. Not necessarily a great choice, given the negative responses (and possible refunds) that will naturally result.

Lizard Squad and PoodleCorp pair charged by US Feds

By Andrew Farrell15 seconds ago
News