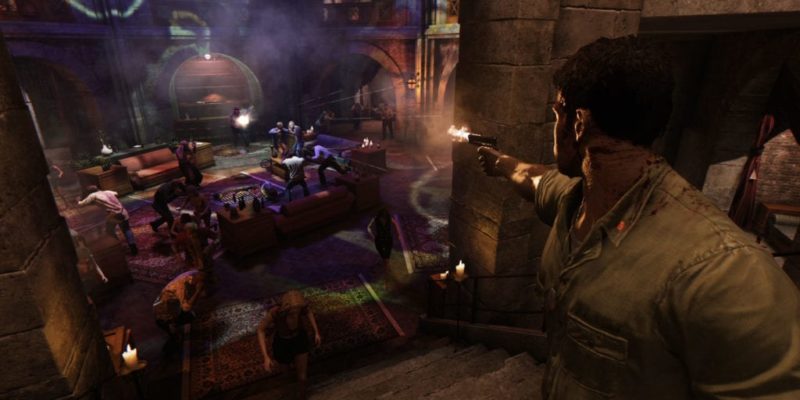 If you’re wondering when Mafia 3 will unlock on Steam, the game’s official twitter account has been confirming a few times. Right now they’ve only mentioned times for the US (East and West coasts), UK and France. It appears not a unified worldwide release, so other regions will likely have other (as yet unconfirmed) times.

In the US, the game will unlock on Steam at 9.00pm Pacific Time (West Coast) on 6 October and midnight on 7 October Eastern Time (East Coast). Here’s the Mafia 3 twitter account confirming that with a prospective player.

The UK will be able to start playing a little earlier, also at midnight on 7 October – but British time. That corresponds to 4.00pm Pacific (on 6 October) and 7.00pm Eastern (also 6 October). Again, here’s the Mafia 3 account confirming that, and indicating that Steam’s internal clock is currently incorrect.

France’s (and therefore probably Europe’s) release time will be the same as the UK’s (midnight 7 October by British time, 4.00pm Pacific on 6 October). Once more, the Mafia 3 twitter account states that Steam’s own countdown is incorrect and that their information is correct.

Those are the only timezones and regions I’ve spotted as confirmed, but you’re welcome to browse through the Mafia 3 twitter history to see if they’ve mentioned the region you’re interested in.

Ubisoft’s collaboration with Might & Magic devs Limbic is over

Beyond Good and Evil 2 confirmed by UbiSoft