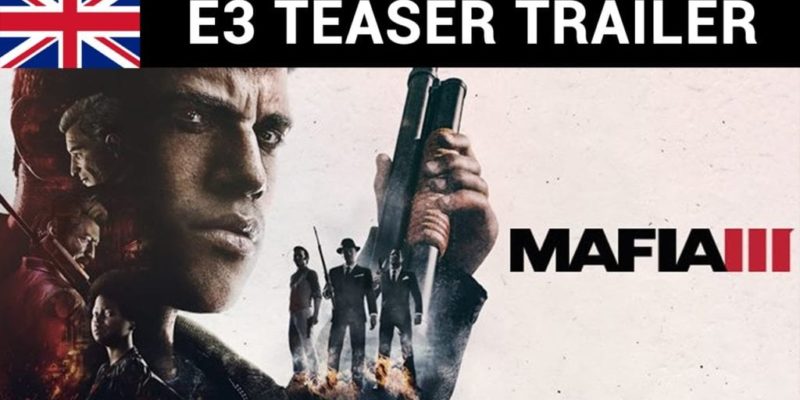 Among other things, they’re promising “exciting new footage, gameplay, details on the story from the development team.” Some of that is teased in a 30 second trailer released today, which you can see below. Not a whole lot to go on, but that’s the nature of teasers I suppose.

The E3 event itself starts at 5.30pm (Pacific) on 12 June, which is 1.30am on 13 June for those of you in the UK. It’ll be shown (and only shown, as far as I can tell) through IGN. Though I’m sure all of this information (and the gameplay demo stuff) will be showing up elsewhere quite shortly afterwards.

If you’re actually at E3, Mafia 3 will be on the show floor at the 2K booth with tarot readings, soul music, and a retro photo stand.