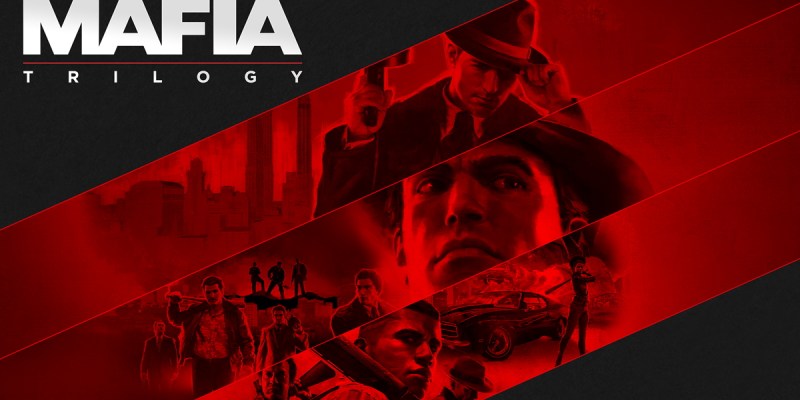 After teasing for more than a week, 2K Games has finally lifted the veil on the Mafia: Trilogy. We went back and forth on whether or not the trilogy was going to be a remake or a remaster, and the answer is clear: Yes? Also no. Mafia II: Definitive Edition is a completely remastered version of the game, promising 4K visuals. Its sequel, however, is being reintroduced as Mafia III: Definitive Edition, coming only with all the DLC. And they’re both available today, free for previous owners. Mafia: Definitive Edition, rounding out the trilogy, will be a full-on remake, coming August 28.

It’s a bit confusing at first, but it makes sense. The second game hit the mean streets of New York City a decade ago. After all that time, the game is due for some freshening up. Mafia II: Definitive Edition is a 4K remaster of the game, with crisp new graphics and additional content. The third game, on the other hand, is the youngest of the bunch at four years old. Its Definitive Edition will get no visual upgrades, and only include its DLC as well as bonus content. However, the upgrade for both games is free if you already own them.

Californian game developer Hangar 13 is in charge of the Mafia remake. On August 28, Mafia: Definitive Edition will release fully rebuilt with the Mafia III engine, complete with an updated script and dialogue, as well as additional cutscenes. Background stories on characters will also be enhanced. It doesn’t appear to be a free upgrade if you own the game, however. But pre-ordering it will grant you extra content for the game, including “The Don” outfit, a gold gun, and a limousine.

The first two games of the Mafia: Trilogy are out now, so if own either games you should see it updating in your Steam client. Mafia: Definitive Edition will be out on August 28.