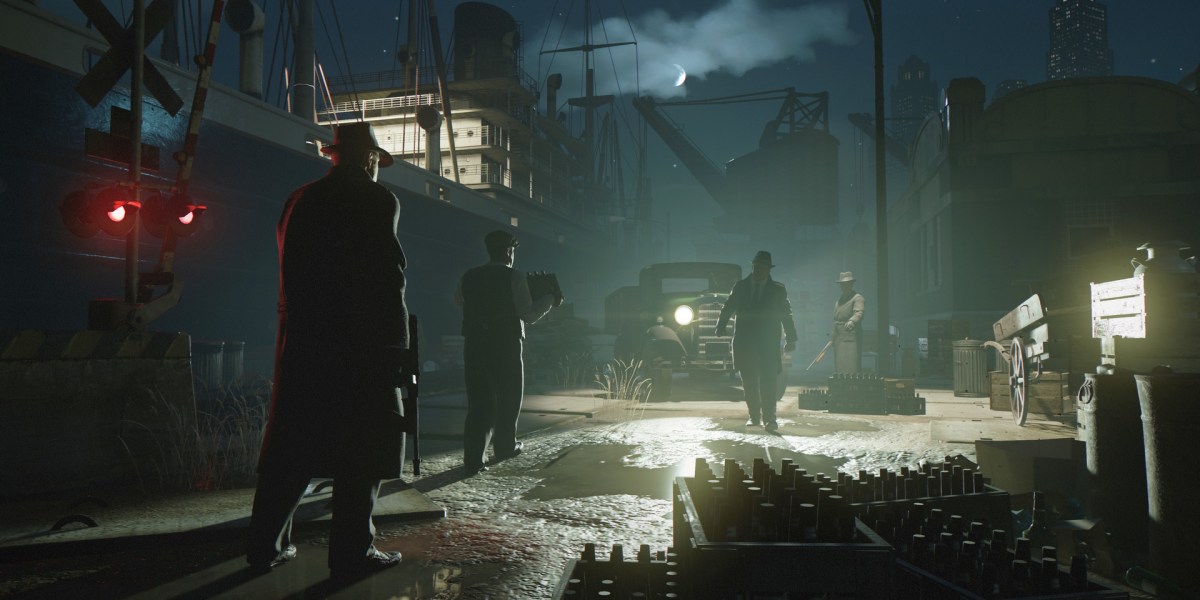 Hangar 13 announced today that it has delayed Mafia: Definitive Edition until September 25. Originally, 2K and Hangar 13 slotted the game for an August 28 release, but they’ve now decided to delay the game “due to challenges stemming from the ongoing COVID-19 pandemic.” Although disappointing, this delay doesn’t come as a shock. After all, we’ve already seen plenty of games delayed like this, including Cyberpunk 2077, Crysis Remastered, and The Settlers.

Thankfully, the delay isn’t too drastic. Plus, Hangar 13 plans to show off an extended gameplay demo on July 22. You can watch a short, 15-second teaser for the gameplay demo below.

Join us Wednesday, July 22 for the extended gameplay reveal of Mafia: Definitive Edition with insights from @Hangar13Games President Haden Blackman.

Following the announcement of the upcoming gameplay reveal, Hangar 13 also issued a statement on the delay. It says that “finalizing everything in time for [August 28] has become increasingly challenging due to the ongoing global COVID-19 pandemic.” The team just doesn’t want to “compromise the quality of the experience.” Presumably, the game is almost finished. Hangar 13 just needs a little more time to iron out any potential issues.

Mafia: Definitive Edition is a remake of the 2002 classic. Featuring new character models, animations, textures, and more, it’s a completely new game, built from the ground up for modern audiences. Although Hangar 13, the same developers behind the controversial Mafia III, are at the helm, the studio says that “many of [its] developers helped create the original Mafia.”

The news of a remaster came after the seemingly abandoned Mafia Twitter account started posting cryptic messages. Shortly after, Hangar 13 announced it was working on a trilogy of definitive editions, including modern graphical enhancements and all of the DLC for each of the games. An official announcement didn’t come until the latter two games released on PC and consoles back in May.

Unlike those games, though, you won’t receive Mafia: Definitive Edition as a free upgrade if you own the original. Fully rebuilt in the Mafia III engine, the game will feature not only increased graphical fidelity but also new gameplay content. Despite the delay, you can still pre-order the game and get your hands on the pre-order bonus. It includes the Chicago Outfit pack, which bundles “The Don” player outfit with a gold semi-automatic gun and the Smith V12 limousine.

Destiny 2: All 50 Savathun’s Eye locations for the Ruinous Effigy catalyst