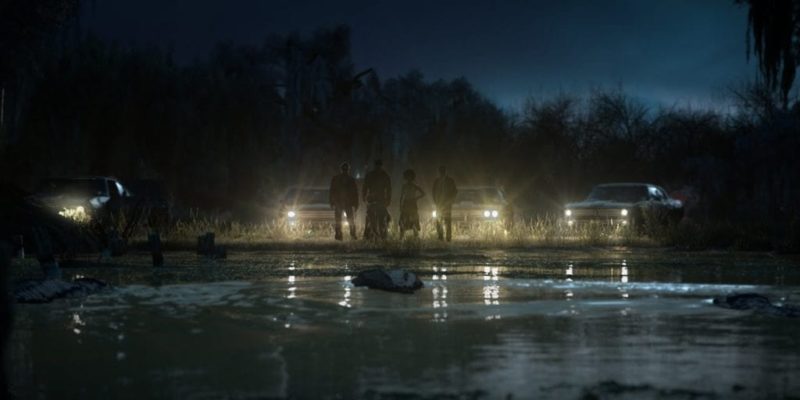 2K has released the highly hyped Mafia III trailer. It features Lincoln Clay, a Vietnam solder who has returned from the war, driving through the woods with a tied up character flopping around in his back seat. It appears Clay will be the main protagonist of the game, although it is still uncertain.

Watch the trailer below:


The game will be released in 2016 for PS4, Xbox One, and PC. The exact date has not been announced. Check out the Mafia III website here.

Is Blizzard making a new Diablo?