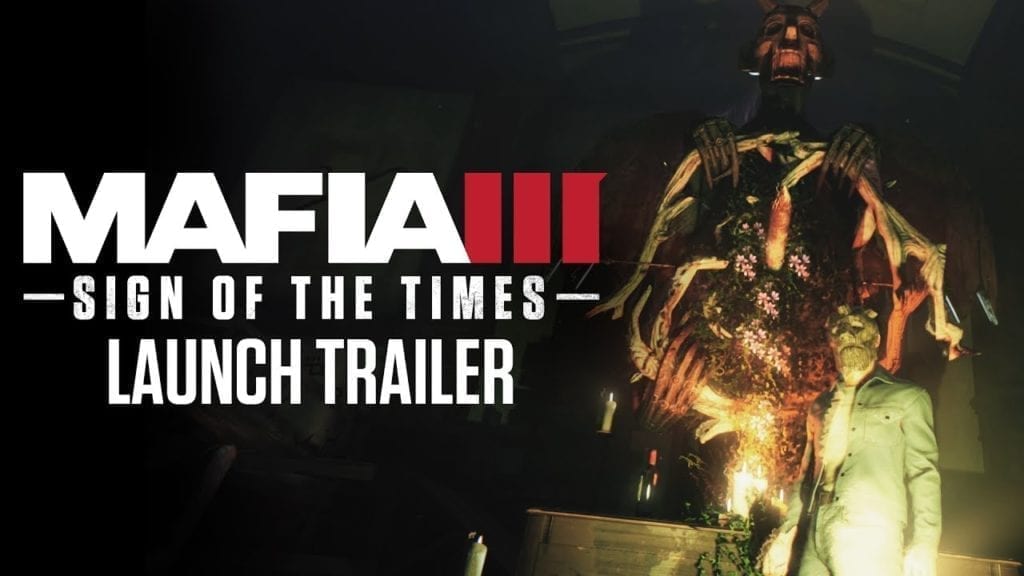 The trailer focuses on some pretty creepy locations and enemies you will encounter in this new expansion.

In Sign of the Times, the game’s protagonist Lincoln Clay will fight against a cultist group named The Ensanglante. Sign of the Times has been originally announced a few weeks ago, alongside its first official trailer. The previous expansion, Stones Unturned, was released back in May, which saw Lincoln teaming up with John Donovan.

You can now purchase Mafia III: Sign of the Times for $9.99.

Mafia III was originally released back on October 7th, 2016, for PlayStation 4, Xbox One, and Windows PC.

Forza Motorsport 7 Receives Another Round of New Cars