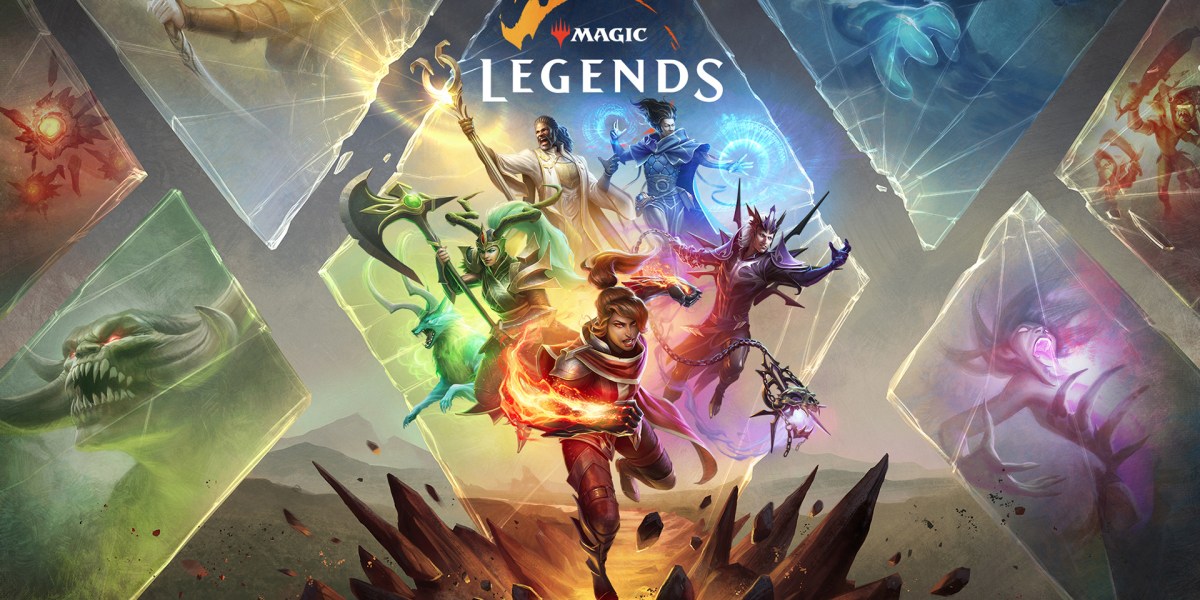 Cryptic Studios has been fairly quiet on the development of Magic: Legends recently. However, the studio has been working closely with nearly 100,000 Closed Alpha testers and Wizards of the Coast to ensure it delivers the ultimate Magic the Gathering MMO experience. After a long silence, Cryptic has now released two juicy pieces of information. A date for the Magic: Legends Open Beta, and a gameplay-fueled trailer that shares more details about Deckbuilding in the MMO.

First up, the most important piece of information. The Magic: Legends Open Beta begins on March 23, 2021. The Open Beta will be for PC only. However, the game will be available on PC and consoles later this year. Assuming Cryptic manages to stay on schedule.

There’s also a State of Development Dev Diary detailing a bunch of new in-game features. The first massive new addition to the game is an equipment system. This feature was one of the most requested by alpha testers and is now being implemented. Players will collect and power up cards for their decks, as well as equipment for their character.

Player feedback has also resulted in Cryptic adding a per region reputation system for players to progress. Earning these reputations will reward you with currencies, unique cosmetics, and a unique spell. More stuff to do and collect is always a good thing for me.

On top of these two major features, Magic: Legends now has 150 more spells, 50 more artifacts, mythic and legendary world bosses, and so much more. Check out the dev diary above if you’d like to see some gameplay and get all the details.

As with Magic the Gathering, cards and decks are what give Planeswalkers their power. If you want to be the most powerful, you need to have the best cards. Plus, you need to be able to build decks that can deal with all threats and overpower enemies.

In Magic: Legends, a deck is made up of 12 unique cards or spells. The unique mechanic that separates this action-MMO from others is that you only have four spells available to you at one time. Much like a hand of cards. Using one will remove the spell from your four slots and replace it with another from your deck.

There are five classes in Magic: Legends, based on the five colors of mana from the card game. Each color has a unique flavor, and the color cards you choose for your deck will define your playstyle. All classes can use all of the colors, so you will not be restricted. However, you can only use two colors in a deck at one time. If you’d like to learn more about the abilities of the different colors, how to earn cards, and balancing your deck, you can check out the Magic: Legends Deckbuilding trailer.

If you want to jump the queue and try Magic: Legends before the Open Beta date, you can sign up for the last Closed Alpha test on the game’s website. You better be quick though, because it takes place this weekend. While you’re there, you can also sign up for the upcoming Open Beta.