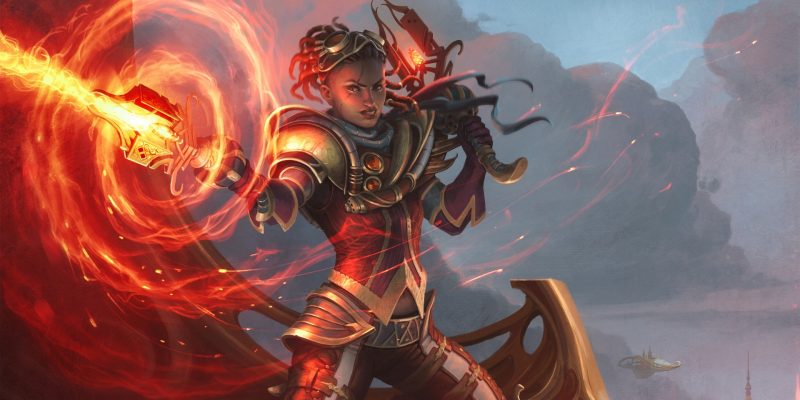 It was very recent that Magic: Legends became available to players. The action RPG’s Beta started in March of this year with Cryptic Studios and Perfect World Entertainment handling its development. You may know them for the enduring Neverwinter massively multiplayer online RPG. Despite that seeming like a recipe for success, Magic: Legends is shutting down on October 31, 2021. As such, the game will remain playable for the next four months. Additionally, customers will receive complete refunds for any and all purchases made in the game, which should do a fair bit to mitigate fan ire.

On the game’s official site, Executive Producer Steve Ricossa, who also EPd Star Trek Online, shared this in a blog post: “Magic: Legends will be shutting down on October 31, 2021. All players who spent money in-game across Arc and the Epic Games Store during the Open Beta will receive a refunded that covers their full purchase amounts. Servers will remain open for play until closing day, however we will be closing the Zen Shop effective immediately. Later this week, all items will instead be purchasable using Aether, our free in-game currency.”

He went on to say, “Our vision for Magic: Legends missed the mark, but we are proud of what we achieved. Thanks to Wizards of the Coast, we got to bring the expansive Magic: The Gathering Multiverse to a wide audience and explore new angles within the established ARPG genre. We learned several valuable lessons along the way, and we will use them to improve Cryptic’s future development efforts.”

And the story ends

It’s curious that the plug is being pulled only a few months into the beta, but Magic: Legends players had many issues with the title that they were very vocal about from the beginning. These included an overabundance of currencies, huge performance issues, and predatory booster packs. It’s a shame they felt like this ship couldn’t be righted, but players can still get nickeled and dimed by Neverwinter, so there’s still some price gouging to be had for everyone. 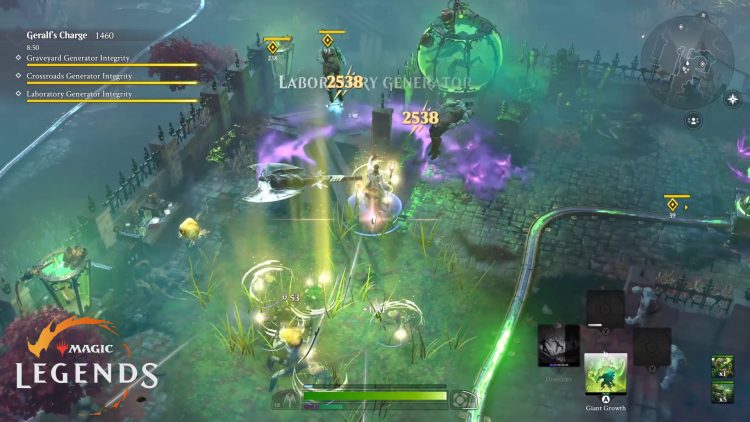 Battlenet Summer Sale 2021 kicks off with discounts on big titles