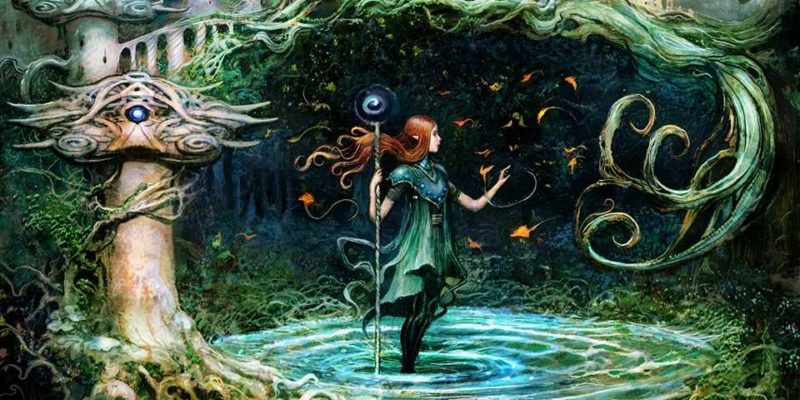 Magic: The Gathering Arena just wrapped up a big weekend of competitive play. August 1 and 2 both had a Historic event where players could win up to $2,000 USD. In addition to that, there were loads of in-game goodies to earn like gems. So, it came out of nowhere today when Wizards of the Coasts announced a big shakeup to Standard by banning four prominent cards. Wizards gets into the specifics of the Magic: The Gathering Arena ban here, but this is the gist of it:

Wilderness Reclamation, Growth Spiral, Teferi, Time Raveler, and Cauldron Familiar are now all banned in Standard. Now each of these cards getting the boot individually makes sense. They have dominated Standard play for quite some time now. By Wizard’s own metrics, decks with these cards have been incredibly represented at high levels of play. Growth Spiral made up 68% of the day 1 metagame at the Players Tour Finals. Additionally, it represented approximately 25–30% of the metagame at Mythic ranking on the Arena ladder.

Of those decks, Wilderness Reclamation decks specifically have long been considered the strongest archetype by most. They made up 54% of the metagame at the Players Tour Finals and about 15% of the Mythic metagame on Magic: The Gathering Arena. Cauldron Familiar and Witch’s Oven combo decks also presented a problem, but not quite in the same way. These types of decks made playing against them on Arena a drag. Every single instance and interaction required a response from the player that used the deck. That made some games last forever. Now, with so many people relying on online services to play games, the issue is more prevalent than usual. 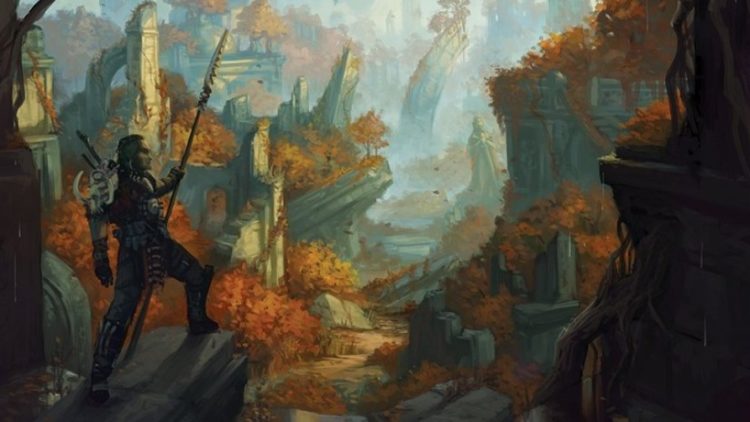 Just a faster rotation than normal

Likewise, Teferi being banned should surprise nobody. His abilities caused counterplay to be ground to a halt and stifled many aggressive and mid-range decks. Some of these cards were already on the way out in regards to the next rotation at the end of the year. However, with things being what they are, it makes sense that the timetable moved forward. The latest Magic the Gathering: Arena ban should help to stabilize things for the time being. Jumpstart just released last month on Magic: The Gathering Arena and previews for the next set, Double Masters, have already begun rolling out.