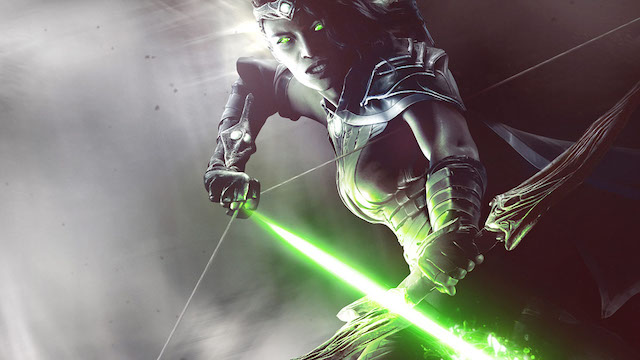 It’s a big day for Wizards of the Coast. Not only has it brought an all-new game deck to Magic: The Gathering Arena, but it’s also introduced a new storefront to check it out on. The company announced that its latest card set, Theros Beyond Death, is now available. Not only that, but players can check out MTG Arena on the Epic Games Store now.

What can MTG players expect from the new deck?

With this new deck, players make their return to Theros. Along with a familiar location, it also brings back several mechanics that fans appreciated in the past. These include the Saga card type, whose enchantments unfold over the course of a chapter-based storyline. Devotion is also back, with more specifics provided in the trailer below. Players with this deck can also go hands-on with the new Elspeth and Ashiok planeswalkers.

As for MTG Arena‘s arrival on Epic Games Store, it’s a free download, just like on the original game page. It’s not exclusive to the store, but its debut marks a significant turning point for the game in terms of accessibility. Of course, those that prefer not taking that route can still defer to the original site if they feel like downloading it there.

Fans interested in what Theros Beyond Death has to offer can get their hands on a trio of free booster packs. All they need to do is enter the code “PlayTheros” and they’ll receive the cards at no charge.

The new expansion is available now, and the game’s cinematic trailer, which debuted last month, gives you a hint at what’s in store. Check it out below and prepare for a wild card battle.

Also, if you need further assistance finding your footing with MTG Arena, give our beginner’s guide a look! 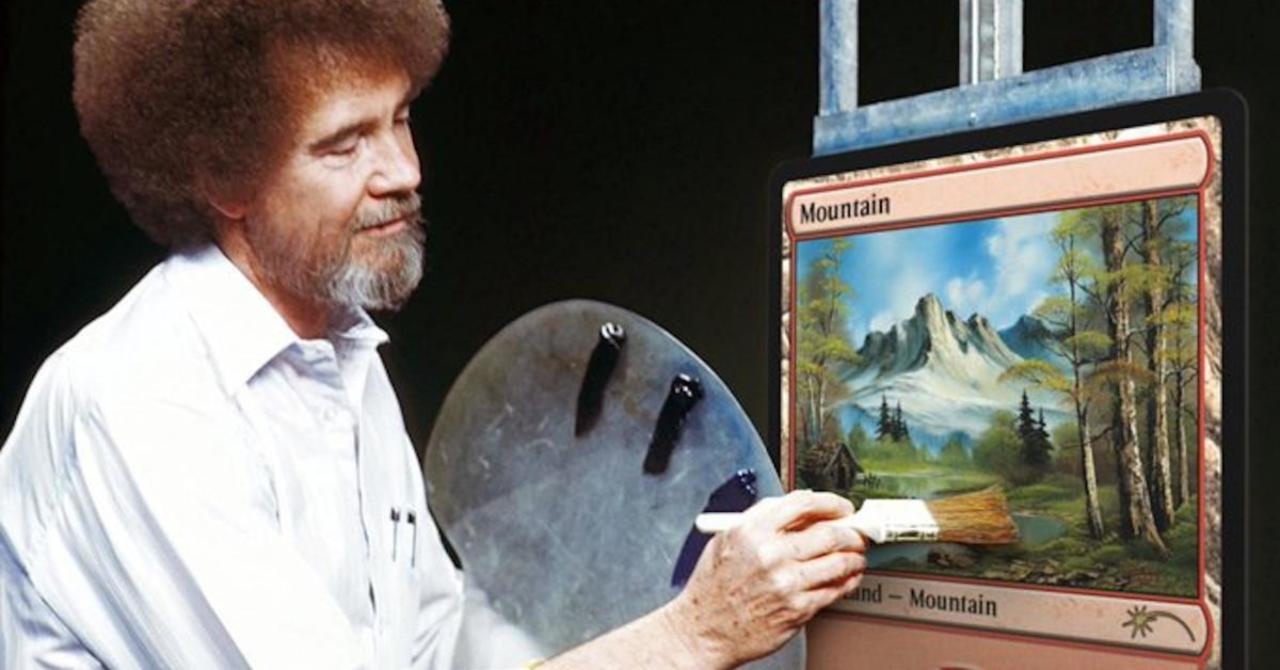