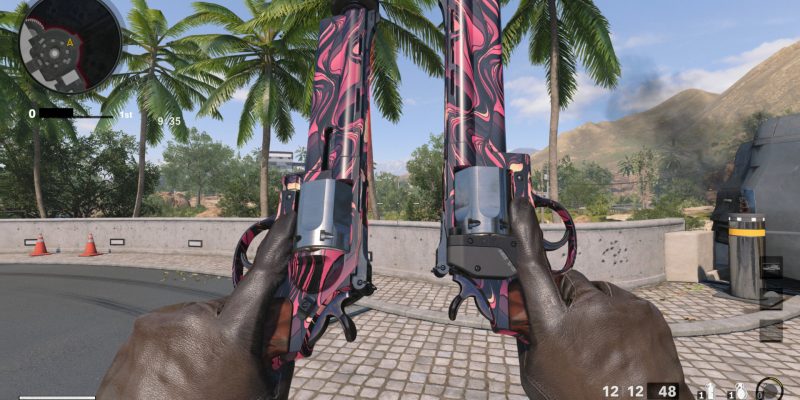 Call of Duty: Warzone Season Two has introduced some new content in both Verdansk and Rebirth Island. Since the beginning of the season, players have gained access to two new weapons, experienced the arrival of zombies in Verdansk, and more. The Black Ops Cold War Magnum pistol is one of those weapons, and its best class is suited to taking on gunfights at close range in Warzone.

With the correct attachments, the Magnum is more than capable of packing a punch. Even the base weapon has significantly high firepower and damage. Although the pistol is not overly popular, it can compete with some submachine guns and shotguns in the game. At the same time, it can provide you with a change of pace.

To begin your Warzone Magnum class, equip the Dual Wield Stock. This will allow you to run two pistols rather than one. As a result, you will able to deal even more damage to enemy players. Another important attachment to use is the Agency Suppressor Muzzle. This will provide your bullets with sound suppression, allowing you to maneuver around the map while remaining undetected on the mini map. Next, the 7.2” Task Force Barrel will give your Magnums increased damage range, effective damage range, and bullet velocity. 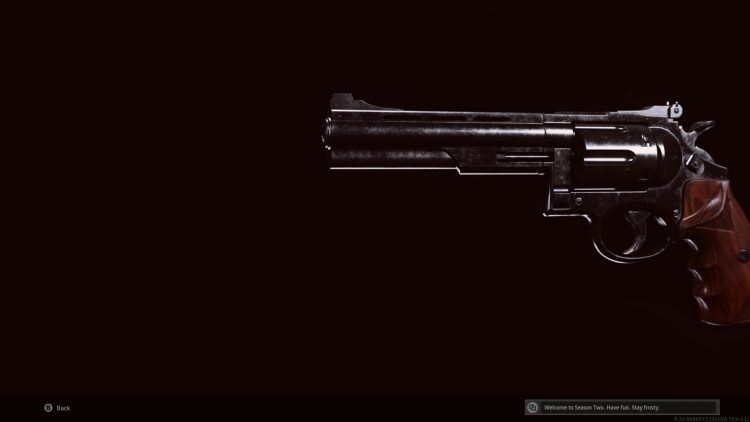 By using the SWAT 5mw Laser Sight, your hip fire accuracy will be improved. This is useful since the Magnum pistols are primarily for close-quarter combat. Finally, the STANAG 12 Round Fast Magazine will ensure you maximize your ammunition capacity, while increasing your reload speed too.

As the Magnum pistols are suited to gunfights at close range, you should pair these with a weapon that is locked and loaded for long range battles. There are many powerful options that can get the job done including an assault rifle or a sniper rifle, for example.