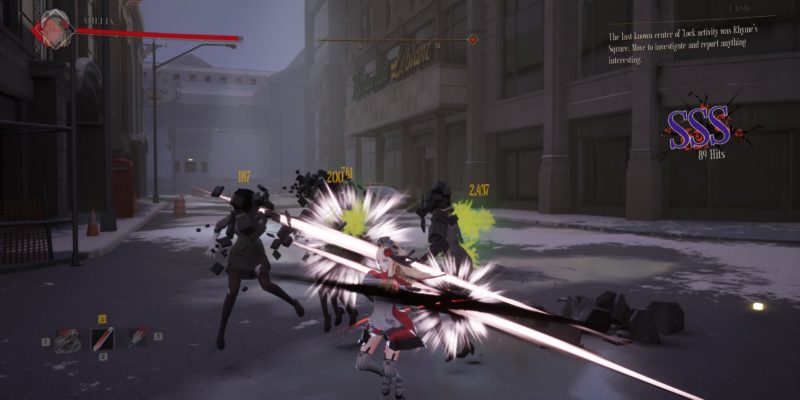 Making character action games is really hard. The combination of smooth animations and buttery, responsive controls makes it a daunting subgenre to jump into. Mahou Arms is entering Steam Early Access this April 28, and while it has very little content so far, it’s hard not to be impressed with the action itself.

This is the second 3D action game to be released via Early Access by visual novel publisher Sekai Project, with the first being the similarly good M.A.S.S Builder. Depending on how willing you are to buy a game based on just an introduction, there’s already a lot to like about Mahou Arms.

Mahou Arms tells the story of an Earth overrun by aliens known only as “‘Locks.” Opposing them is the paramilitary organization called GARDA. The story begins with a GARDA operative named Amelia Conway entering Earth’s atmosphere with nothing but her spacesuit after she’s attacked en route to fight the ‘Locks. She survives this because she’s a magical girl. Yes, that’s why the game has the word “mahou” in the title. 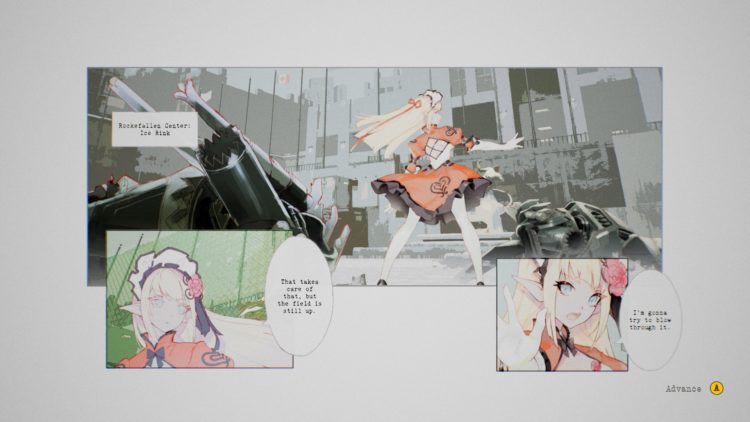 The story plays out through very well-drawn comic book panels that appropriately set the stage for the action. She lands at a port in a city standing in for New York City. There she’s greeted by a host of the aliens whom she naturally has to fight her way through. Also, she can change back into her non-magical girl form whenever she wants, which doesn’t make a whole lot of sense, but whatever.

I noticed immediately when I started playing Mahou Arms that the combat feels fantastic. Amelia fights with a scythe, and the combat animations are as smooth as they are fast and flashy. She has weak and strong attacks that alternate between her fists, swinging the scythe, and throwing it around. If you use her strong attack in the air, she slams the hilt into the ground. It’s awesome. Holding the left trigger transforms her into the aforementioned de-transformed state, where she uses dual revolvers that increase in damage with each hit. The air combat allows you to juggle your foes in mid-air, and you can do the same with her alternate form’s gunshots, reminiscent of Dante from Devil May Cry.

The fighting is extremely successful at achieving the speed and impact of a good character action game, even though there isn’t currently much depth to it. For the hour that the available content lasted me, I mostly just mashed the two attack buttons endlessly. Amelia can also run if you press the right trigger. That button will let you dodge as well, which rewards you by slowing down time for a second if you press it at just the right moment. 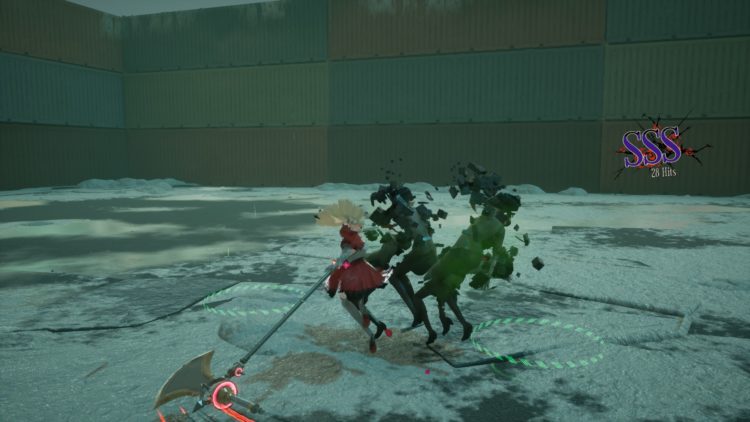 Mahou Arms is played in third-person, with a fully cooperative camera. There doesn’t appear to be any lock-on at the moment, but that’s not too big of a deal. At one point in the first mission, the camera switches to a top-down view for no reason and you need to play through the entire section to make it go back to the way it was before. I found this awkward and pointless, as the segment didn’t benefit at all from it. Giving the player a choice between cameras would probably be better.

What do you get so far?

There are only three enemies in Mahou Arms‘ three levels — a humanoid foe that barely attacks you, a cube that shoots lasers, and a walking tank enemy that can bombard you. The humanoid foe is whom you’ll fight most, but they’re kind of boring since they hardly do anything. The cubes do a better job of keeping you on your toes, as you need to watch for warnings so you can attack them while dodging a bunch of gunfire.

The cube attacks seem to be the only enemy attack that poses much of a threat, though, as they take off fairly large chunks of health. But Amelia starts missions with a healthy amount of healing items in the form of syringes filled with blood. These come in multiple sizes and you almost certainly won’t need to use them all. 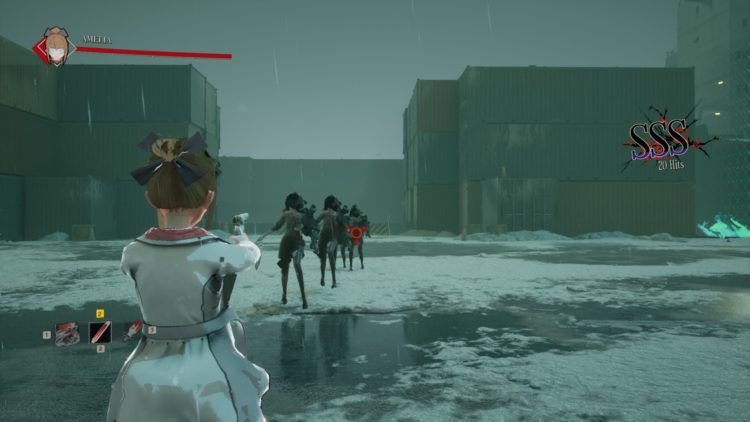 This early access release only contains Amelia’s first two missions, plus a short extra mission where she has five minutes to fight several waves of enemies. There are two more characters planned as well, with one of their story modes accessible from the new game menu, although it only shows her opening comic scene and then strangely places you at the beginning of Amelia’s second mission.

A ways to go

Mahou Arms is only about halfway through development, and more content is going to be added as the devs finish it up. So, yes, this is very much an instance where you’d be buying the game and waiting for almost all of the content to be added bit by bit. Despite how small the team is and how most of the content isn’t even in place, the visuals look great. Areas are large and sport attractive textures, and all the animations suit the frantic, flashy nature of the combat, even if the current locations are a bit dull in the color palette department.

Amelia herself looks pretty rad, though. She has blond hair, blue eyes, and wears a red dress that drives home the whole “adult magical girl” aesthetic that the devs appear to be aiming for. Mahou Arms is also set to get sections where you can walk around a GARDA base and interact with Amelia’s teammates. The devs are promising base building and boss battles as well, so I’m interested in seeing how those turn out.

Whether or not the game is currently worth purchasing depends on how much you mind devs launching just the very beginning of their game for the initial purchase price. That being said, I’m looking forward to seeing the game progress, and there’s a lot of talent on display here already. I do hope that the combat is fleshed out significantly, though, as it’s a bit too simple as is. 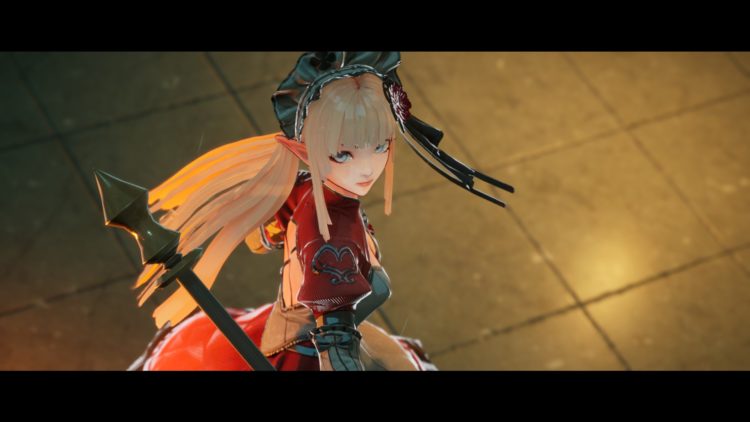 By Jason Rodriguez7 days ago
Previews