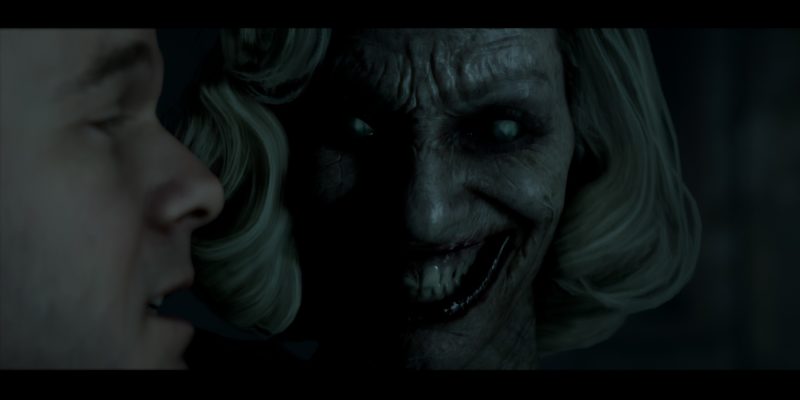 Man of Medan is the newest horror title from Until Dawn developer Supermassive Games and one of the year’s most terrifying gaming experiences. Starting today, all owners of the game, or those who purchase the game before January 6, will have access to a complimentary Friend’s Pass. With the pass, players can experience Man of Medan with a friend who doesn’t own the game through its Shared Story multiplayer. Note that each account only has access to one playthrough with one friend, so don’t go wasting it. The game is currently on sale as part of the Steam Autumn Sale, where buyers can enjoy a 40% discount.

For a friend to be eligible, they must be playing on the same platform as the owner. A trial version is available for install, but for Steam, a Steam key will be provided. Additionally, the Curator’s Cut of the game, which provides extra scenes and an alternate viewpoint, has also made itself available for everyone. The Curator’s Cut was originally exclusive content only available to those who had preordered the game.

Steam will automatically begin installing Man of Medan — Friend’s Pass the next time owners launch the program. If they’ve disabled automatic updates, players can still find the Friend’s Pass in their library where they can install it. Upon opening the application, they’ll be presented with a Steam key that they can give to a friend to activate. After both players have launched the application, the owner can invite their friend to Shared Story. Once everything is set up, that friend will have access to the entirety of the game so long as they are playing with the host. For anyone with further questions, Bandai Namco has video instructions available on YouTube.

A Friend’s Pass counter hints at the possibility of obtaining additional passes, but any details regarding that are unknown.

If Man of Medan is collecting dust in your backlog, why not grab a friend and give it a go?

Destiny 2: Shadowkeep’s Season of Dawn release date – What we know so far and what to expect