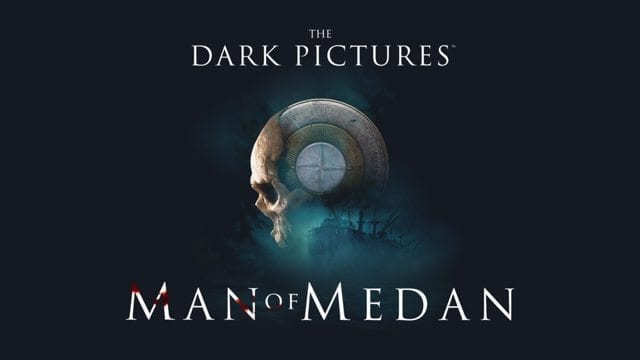 The Dark Pictures: Man of Medan will be Supermassive Games’ first game on PC since Doctor Who: The Eternity Clock, released in 2012. It looks like it will be a fresh take on interactive drama and horror adventure, similar to how their PlayStation 4-exclusive Until Dawn was. Except, Until Dawn was also exclusively a single-player game. Man of Medan, as we learned last month, will change things up by also featuring multiplayer modes. One of these is a two-player online co-op mode called Shared Story. It allows both players to make separate choices, and the game reacts accordingly.

Today, Supermassive Games released the first part of a new dev diary series on the multiplayer modes. This first video focuses specifically on the details of the Shared Story mode. The developers believe this is entirely new to the interactive drama or adventure genre. The video also sheds light on what exactly players can expect in terms of choices and consequences. Game director Tom Heaton refers to it as a “huge branching narrative,” pointing out that you can still do everything in Shared Story mode that you could in single-player mode.

The Dark Pictures: Man of Medan – with or without you

The developer discusses how you can work together through all of the dialogues and encounters, deciding what to do as a team. However, you can also separate at points. They show an example where one player can stay in the boat while the other player goes on a dive. Both players can experience different storylines and environments, then meet again to share their experiences with each other. More interestingly, when it comes to choices in the storyline, players can’t see each other’s choices. The game will simply tell Player 1 that “Player 2 is deciding,” but not what the decision was.

According to Tom Heaton, choices can “have a massive impact” and even “affect the whole flow of the game,” which is a tall order in a game like this. He says that some choices are subtle and have a low impact, of course. However, certain choices might open up a whole new scene or unwittingly cause harm to another character. This becomes a key part of the experience, making the narrative branch in complex and interesting ways. The developers also highlight how challenging it was to design such a massive branching narrative while also keeping with certain platform constraints.

Designed from the ground up

The developer also explained that the multiplayer modes of The Dark Pictures: Man of Medan weren’t simply tacked on top of the single-player experience. Instead, they designed it from the ground up with multiplayer in mind, thinking of elements that would “work really well with multiplayer.” There are “key scenes that really showcase” what is possible in the multiplayer mode. Interesting choices and big dilemmas will add a wild card element so that players will be curious to try these modes after a single-player run, adding a lot of replay value.

Supermassive Games will also release another dev diary to share more detail on the Movie Night multiplayer mode on August 13. Meanwhile, The Dark Pictures: Man of Medan will release on August 30 for PC, PlayStation 4, and Xbox One. You can find more details about the game on the official website.

What do you think of this co-op mode? Will it add a lot of dimension to the single-player experience? Leave your comments below!