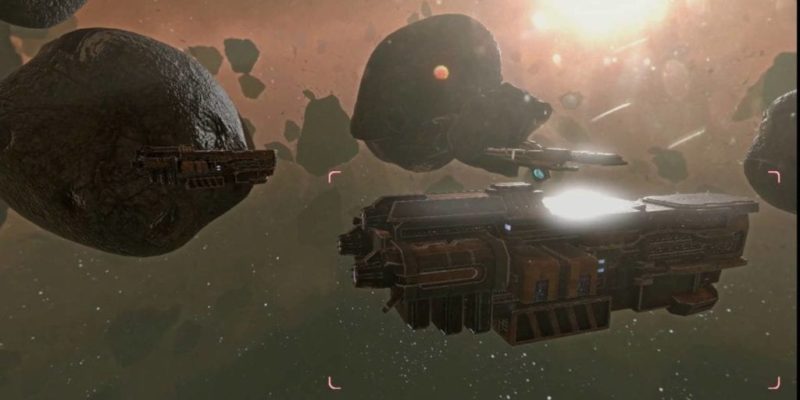 Kickstarted space RPG The Mandate has slipped a couple of years beyond its initial estimated ‘delivery’ date of March 2015. Developers Perihelion Interactive say they have “faced many challenges” in creating this game, so while that’s not terribly specific it’s probably an indication of why the title is so late.

However, the game that was pitched as “kind of like Sid Meier’s Pirates! except in space” has now released some pre-alpha gameplay footage (below) and says the project is “on course” for a release in early 2017.

“After many internal playtests, the team has decided to delay The Mandate until 2017,” says Perihelion’s Matus Kirchmayer. “We want to ensure that we deliver an outstanding experience for all players who love space games as much as we do … To achieve this, Perihelion Interactive will take all the time it needs and release the game when it’s done.”

G2A claim to have accepted tinyBuild’s request for marketplace reform