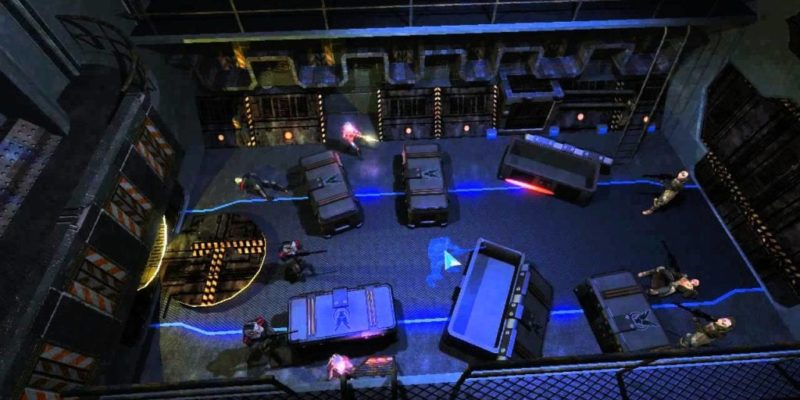 Perihelion Interactive has released a new trailer for their upcoming co-op sci-fi sandbox RPG The Mandate.

This particular trailer focuses a bit more on the strategy involved in boarding actions and combat within ships themselves. To that end, we’ve got a bit of ship-to-ship combat followed by a boarding action taken by Heavy Assault Units and Tactical Hackers, while David Bradley reads out an excerpt from Rudyard Kipling’s The Destroyers.

The Mandate‘s Kickstarter campaign is due to end on 2 December (which is the coming Monday, date fans). They’ve hit their $500,000 goal so the game will be made, but there’s still a bit of time to pledge if you want some backer rewards or want to see some stretch goals hit. The next stretch goal – adding away missions and planetary encounters – is set at $600,000, and at the time of writing they’re only $24,000 off.