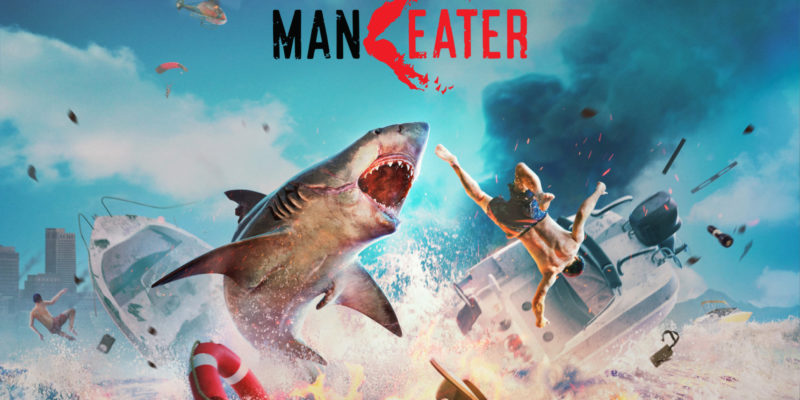 We finally have the launch trailer for the long-in-development, shark-based RPG. Or “ShaRkPG”, as developer Tripwire Interactive likes to call it. Or you could just call it by its actual name, Maneater.

Lunchtime all the time

In Maneater, you’ll travel an open-world ocean, devouring everything in sight and evolving to become a more efficient killer along the way. We get a deeper look at the story of the game in this new trailer as well. Quite gruesomely, the shark you play as is ripped from its mother’s womb after she is captured by an overzealous fisherman. Before making its escape, though, the baby shark manages to take the fisherman’s hand. Thus begins your quest for revenge against him and the rest of the land walkers.

Players will be able to explore the open ocean and tackle different objectives along the way. The game clearly doesn’t care much for realism or marine biology, as your shark can perform ridiculous feats of airborne acrobatics. Your shark can also evolve into something more in line with Street Sharks than anything found in National Geographic. It can be seen growing armor-like scales and even glowing. 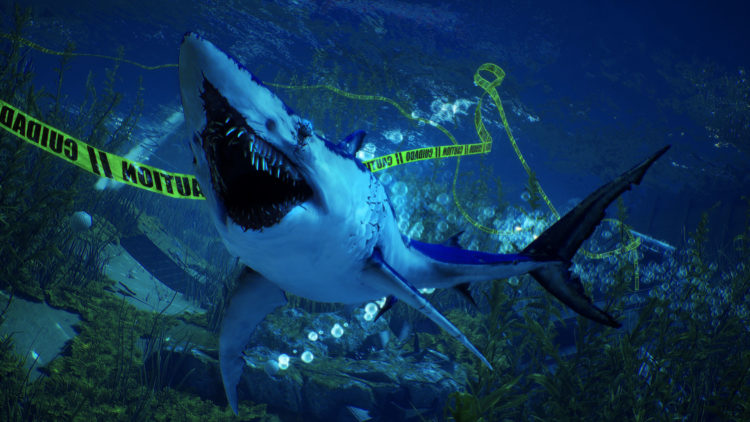 Maneater also features a copious amount of blood and gore, plus a very tongue-in-cheek sense of humor. The game seems to be aiming for more of a Roger Corman, Piranha-type vibe than anything else. And that’s good, as it appears to suit the wacky style of gameplay very well. PC Invasion got the chance to have some hands-on time with the game earlier this year, and our initial impressions were very positive.

Maneater releases this Friday, May 22, on PlayStation 4, Xbox One, and PC via the Epic Games Store. A Nintendo Switch version is planned according to Tripwire for later this year, but a more concrete timeframe has yet to be given.