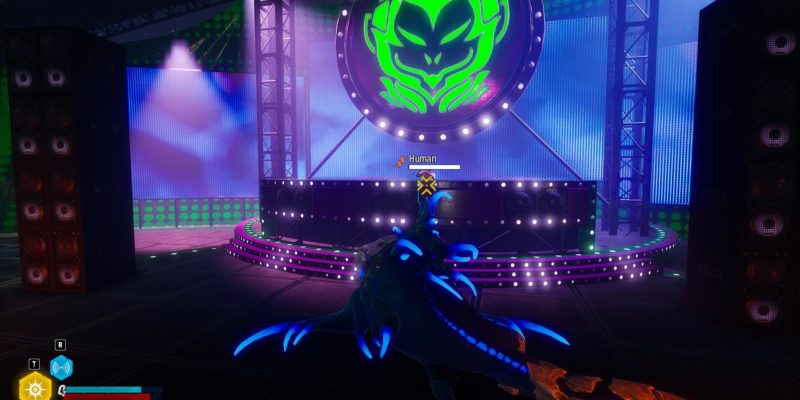 Looking for some quick tips before you dive into the ocean? We’ve got you covered! Keep these in mind and you’ll know what’s what before you even sink your teeth into Maneater from Tripwire Interactive.

The bite homes in

It can seem cumbersome to get your bearings at first, but your bite homes in on your foes. Once you get within attack range, a cursor will appear on whatever it is you’re about to chow down on, and pressing the bite button will push you forward and automatically connect once in range. Then you just need to bite again until there’s nothing left to bite.

If you’re the type that likes to be stocked up on upgrade materials, you really don’t need to here. There aren’t that many things to upgrade, and you’ll be pulling in a constant stream of resources. Just play the game as you feel like doing and you’ll have plenty of material to upgrade whatever you want when you need to. 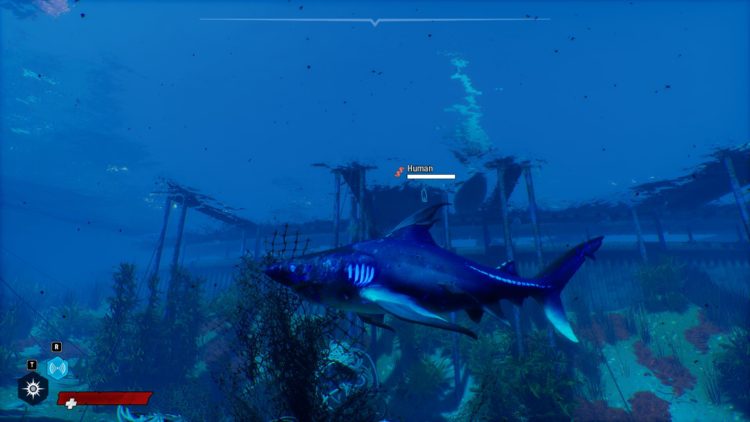 There are a lot of collectibles in Maneater, and when you’re in the area, you might as well get them listed on your map. You’re going to be using your sonar to find nearby items of interest very regularly, and the first mutagen you ever get improves it. Make sure to upgrade that mutagen lickety-split and you’ll spend less time looking for collectibles. Unless you like swimming around in circles and mashing the sonar button. But you shouldn’t.

While fighting strong fish and hunters, you’re going to take some damage. I know it can feel kind of weak to run away in the middle of a fight, but all you have to do is find a few nearby fish to eat and you’ll have your health back in no time. You’re not even running away, really. You’re just taking a quick snack break.

There are three different kinds of collectibles to find in Maneater, but the landmarks are the only ones that give you something that’s actually worthwhile. Finding all the landmarks in a given area will net you a new body part evolution or mutagen, so they’re more worth seeking out than the chests and license plates are. 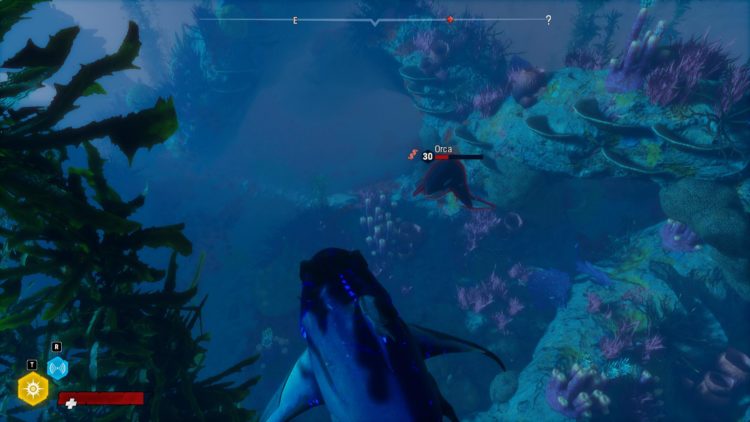 Use the parts you want

There are three evolution body part sets, and the more of one set you have equipped, the higher the bonuses are. But no set bonus can compare if you have to forego a part that’s really useful for a part that isn’t just because. You should mix and match the sets and put more importance on the usefulness of individual parts instead of the set bonuses. They’re not that big of a deal.

Be a land shark

Your shark can’t last long out of the water in Maneater. Well, unless you have the mutagen that greatly increases how long you can do just that. This mutagen should absolutely be prioritized, as you’ll not only need to hang out longer on land in order to eat people sometimes, but it’s handy to be able to make a quick detour instead of swimming along the available path.

That’s all for our Maneater tips. As always, feel free to leave your own tips in the comments below. Happy knifing.

By Greg Bargas12 hours ago
Guides