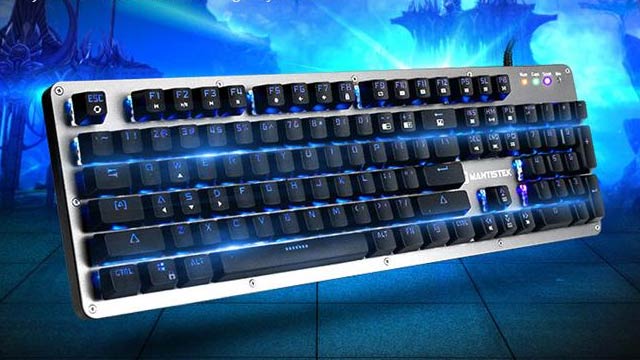 The thought of software logging keypresses with a recent piece of hardware you purchased is a frightening thought and that’s what happening with the MantisTek GK2 keyboard.

According to Tom’s Hardware, who have been looking into claims the keyboard was capturing users’ keypress data, the keyboard would log keypresses and then send that data back to the Alibaba server. Initially, it was thought that all the presses were being sent via the Cloud Driver software, but after further investigation, it was discovered that the software was capturing how many times each key was being pressed. It is thought that this is to find out how robust keys are based on which ones are used more.

The keyboard is a cheap mechanical keyboard made in China and it’s more than a little worrying that drivers being shipped with cheap hardware could be hiding something the user has not signed-up for.

If anyone has one of these keyboards, make sure the Cloud Driver software is not running and block it in the Windows firewall if it’s loading up automatically. It’s by no means ideal but it’s worth spending the time making sure it’s blocked.

The lesson here is to be careful when buying cheap and cheerful products.