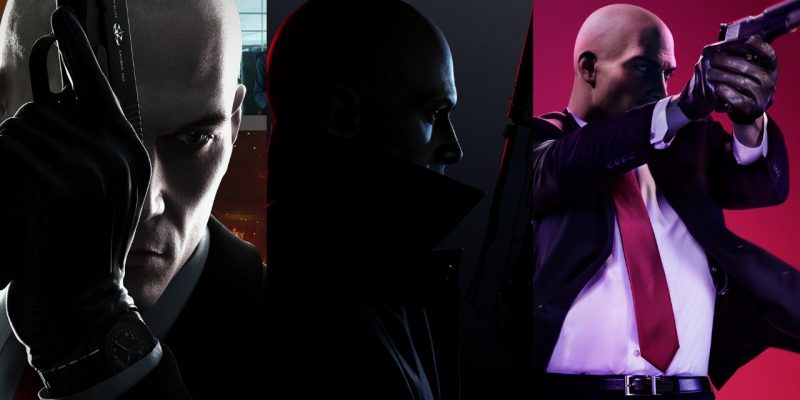 It has been a harrowing wait, but IO Interactive has kept up its end of the bargain. After a proclamation earlier this month that the map import function for Hitman 3 would go live before February came to an end, the developers have finally confirmed their efforts to be successful. You can now import locations from the first two Hitman games into Hitman 3 for free.

This saga has been ongoing for quite some time now, and it is a complicated issue. With Hitman 3 being an Epic Games Store exclusive, some hoops needed to be jumped through as Hitman 2 was only available on Steam. IO Interactive initially offered an olive branch in the form of a Hitman 2 access pass at a discount. Predictably, the fans did not take it well.

After all, the studio did promise that any map import for Hitman 3 would be free. The public blowback definitely impacted the team, and they have been hard at work since. The process was not going to be fast or easy, however.

Thankfully, it appears that a solution has been found. Everyone can be happier now while enjoying February’s content for the assassination simulator. 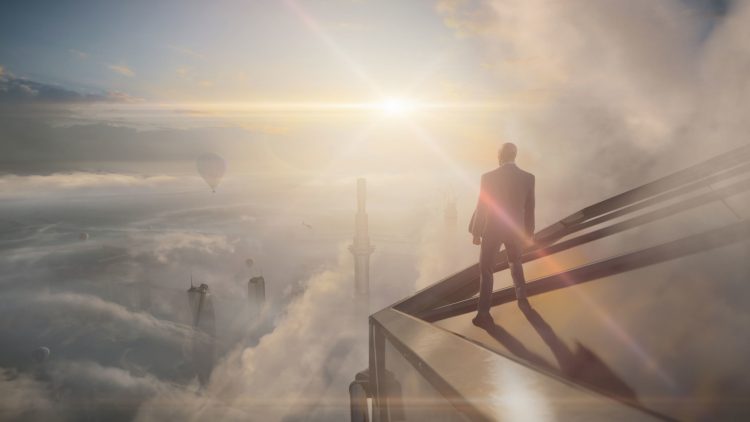 If you wish to import any of the older locations into Hitman 3, you will need to head to the dedicated website for that. This will allow you to claim access passes for both Hitman and Hitman 2 for free.

According to IO Interactive, the entire process is simple and only takes three steps. The only warning is that you should do it via your PC, as the website is not optimized for a mobile experience.

Nevertheless, having more content for a game as good as Hitman 3 is worth the hassle. Agent 47’s latest adventure has been out for close to a month now, and there are still many ways to go about eliminating your targets. With the map import function now feasible for Hitman 3, you have even more killing to do.