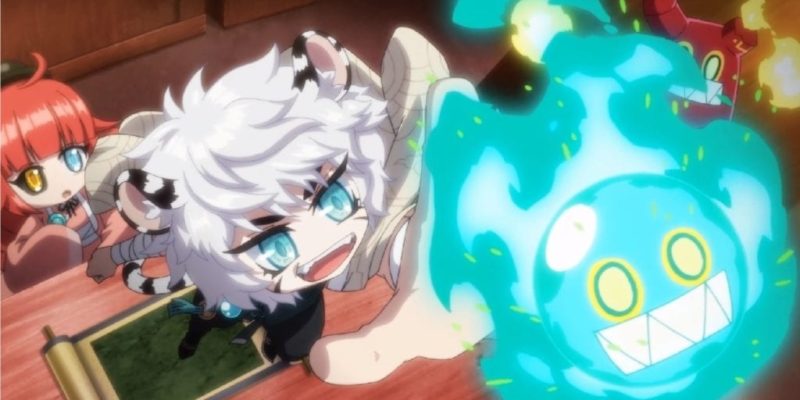 Sixteen years later and MapleStory is still going strong. While the recent triumph over the Black Mage, the game’s big baddie, marked the end of a decade-long story, players see no end to the constant stream of content updates they’ve grown accustomed to. The latest update to reach Global MapleStory is Glory, which made its debut in the Korean MapleStory region in June. Glory stars the new class, Hoyoung, and delivers new quests, fifth Job Skills, events, and locations to explore. The update will release in three waves, with the first one on November 20.

Following the war against the Black Mage, the Maple World finds itself in ruin. Players can join the Maple Alliance Glory Guard and travel the world, healing the land and defeating new threats in the process. Do so during the Glory event, which runs from November 20 to January 28, to earn special supply boxes, Glory coins, and additional quests. Players who join the Glory Guard before January 3 will also receive VIP Royal Hair and Face coupons.

Nexon is additionally bringing back the Burning event, where any new characters created will gain two extra levels every time they level up until level 200. Between 201 and 220, players will earn bonus rewards for their efforts. These rewards include an Extreme Breakthrough Damage Skin to modify the font of your damage values. MapleStory Glory will also introduce new quality-of-life changes, including a 25% decrease in experience required between levels 220 and 234.

Hoyoung is an Anima Thief who wields a magical fan that summon spirits using Talisman Energy. He left the temples of the Grandis Mountains to travel the Maple World, resealing monsters he unknowingly released after tampering with an ancient seal. Hoyoung aims to capture all these monsters with the help of Taotie, one of the four perils.

The third wave of MapleStory Glory expands upon the new Glory Guard system with additional quests and areas. Dubbed the Holy City, Cernium is a recently discovered land with a deadly enemy at its doorstep. Prince Carlisle of Cernium requests the help of the player to rid the sacred land of evil. As part of the Glory Guard, the player can tackle new quests to defend a weakened Cernium under siege by its attackers.

MapleStory Glory clearly has a lot to offer players.

By Michael Feghali1 min ago
Hardware