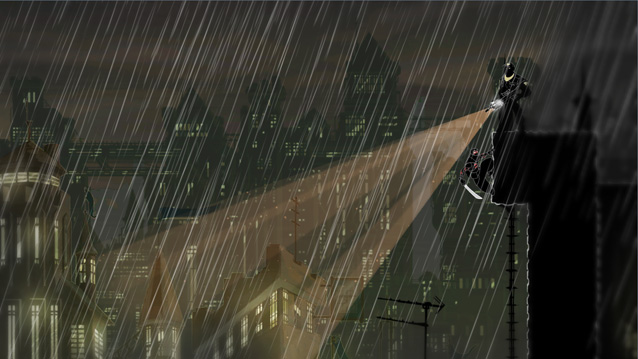 Mark of the Ninja has been well received on Xbox Live Arcade, where it was released last week. Thanks to the ever-reliable method known as ‘delving around back-stage in Steam’s data files’, it seems the game might well be coming to the PC as well. This Steam content description miner … thing … has a listing for the game added on 10 September.

It makes a lot of sense. Klei Entertainment’s two Shank titles are now on Steam, so why not add a popular 2D stealth-em-up as well?

Here’s what the game looks like in Xbox 360 form.