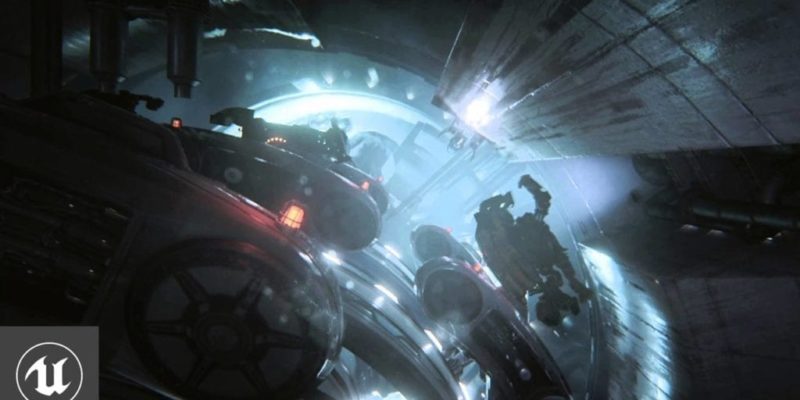 VP of Epic Games, Mark Rein recently stated that the Unreal Engine 4 could technically be used on current gen platforms in an interview with Engadget. It was previously thought that the latest iteration of the Unreal Engine would only support PC and next gen systems, with some even expecting the Wii-U would not be supported.

Rein however revealed that this isn’t necessarily the case though:

“It’s a good place to be — we try to support everything we can. We have to place some timed bets on things that we feel are gonna be the most important to licensees, and also to us where we’re taking games. But because the engine is portable — it’s written in C++ — a licensee can take and do whatever they want,” – Mark Rein

However during the stage presentation at GDC where they also revealed their latest tech demo ‘Infiltrator’, which you can watch below, Rein had actually said that the Wii-U would not be supported, which left a lot of people wondering why they would want to limit the amount of systems the engine would be available to. Rein also added some clarification on this:

“You heard the stupid gaffe yesterday about the Wii U, If someone wants to take Unreal Engine 4 and ship a game on Wii U, they can! If they wanna ship an Unreal Engine 4 game on Xbox 360, they could make it happen.” While that game might not look as pretty as it would on a “true” next-gen console, the new engine is scalable to a variety of platforms, including mobile.” – Mark Rein

So there you have it, the Unreal Engine can technically be ported to whatever system the developer wishes to port it to essentially. In fact Epic have already succesfully had Unreal Engine 3 running in Mozilla’s internet browser, Firefox and have similar plans for Unreal Engine 4 with other browsers too!