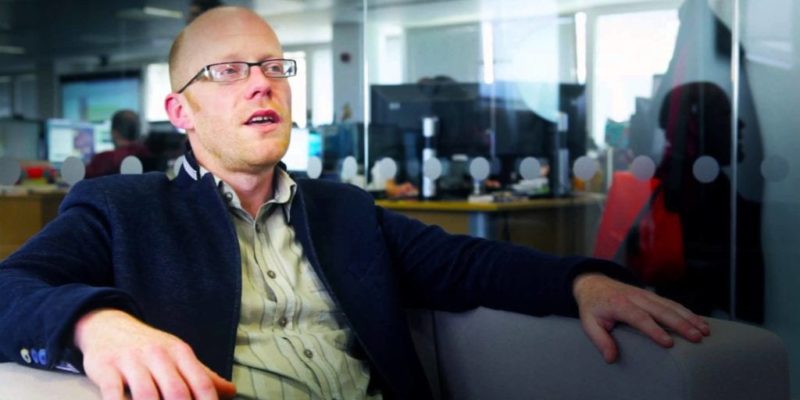 Before this audio-themed trailer for Total War: Rome II was released I had to suffer through several terrible months where I feared the game would have no sound in it whatsoever. Luckily that was an insane thing to think, and Creative Assembly have assuaged my fears with this helpful advertisement. Yes, today’s video is all about the audio. A bit of voice. A bit of music. All sound.

There’s also word that, like some of the other games in the Total War series, Rome II will have a bit of a prologue as an introduction to the main campaign. You’ll be following General Silanus, who’ll be voiced by the marvellous Mark Strong. I was kind of hoping that Mark Strong would do the campaign narration and in-battle chat too, but sadly I don’t think that’s the case.

After chatting about Mark Strong for a bit, the trailer moves on to discuss the score and the music. Richard Beddow (Empire and Napoleon) will be handling musical duties on this one. Long-time Total War composer Jeff van Dyck came back for Shogun II, but only seems to have contributed the theme for the first Rome II trailer this time around.

Total War: Rome II will be released in early September.