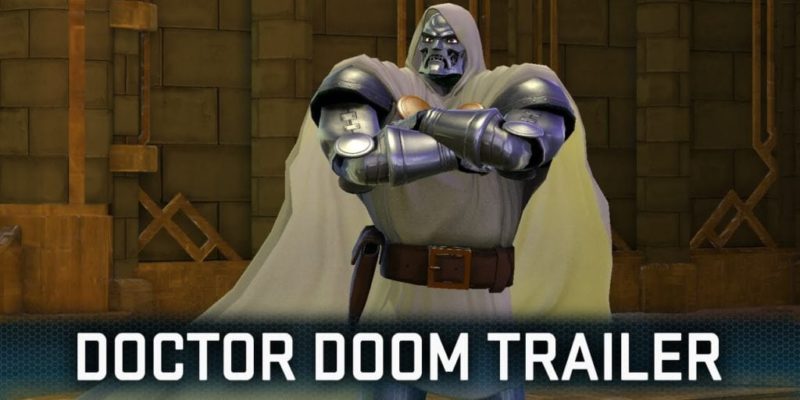 Gazillion has done a great job with Marvel Heroes since it was rebooted as Marvel Heroes 2015 and the game is celebrating two years of operation this week.

As part of the celebrations they’ve just released the game’s 47th character Dr Doom and the team-up system has also been given an overhaul where they now gain experience and levels, new powers, items and play styles.

If you’ve not tried the ARPG yet then now may a good time to experiment because they are unlocking nearly all the heroes up to level 10 which will give a reasonable taste of each hero. There’s a lot to experiment with and it’s a tough choice when deciding what to stick with but there’s also 50% off heroes in their sale.

More info is available on their celebration page which you can find here. Now watch Dr Doom in action in this new trailer.

Is Heroes of the Storm for you?

Minecraft Tetris? Tetris says ‘Not out of the Question’