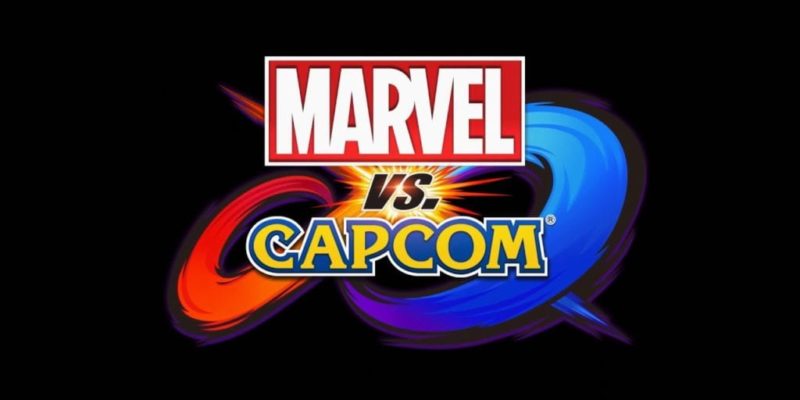 Marvel vs Capcom: Infinite was revealed earlier today at the PSX event (along with confirmation of a PC version), and now has a little gameplay footage too. This was aired at the Capcom Cup tournament.

In it, Ryu and Mega Man X team up against Captain Marvel and Iron Man for a 2v2 biff-fest. Rarely have so many different lighting effects been seen in a minute long trailer. Some of the new ‘Infinite Powers’ are shown off (these are based on the six Infinity Stones and can “customize characters with unique abilities and powerful game-changing effects.”)