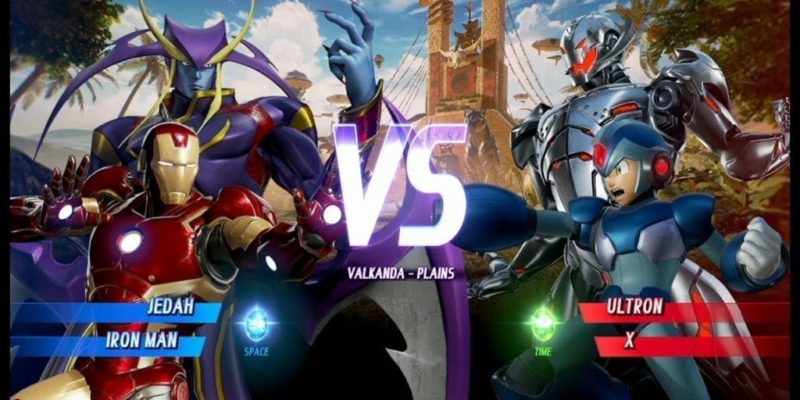 Capcom decided to announce to brand new characters for their much anticipated game Marvel vs. Capcom: Infinite. Jeda from Darkstalkers has been revealed during EVO 2017 with some impressive gameplay footage. Jedah is fighting side by side with Iron Man against Ultron’s and Mega Man X’s team.

To Marvel vs. Capcom: Infinite is expected to launch on September 19th on PlayStation 4, Xbox One and PC.