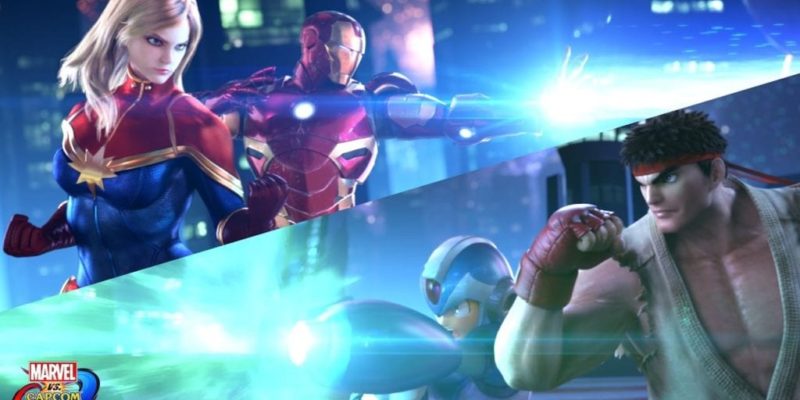 The former will be coming in “late 2017” and currently has Iron Man, Captain Marvel, Captain America, Ryu, Megaman X as confirmed characters. Single player modes will include Arcade, Mission, Training and a “cinematic story mode”, while multiplayer will be offering ranked, casual, global leaderboards, and online lobbies (spectator mode included). Infinite is using Unreal Engine 4. Further details can be found on the Capcom blog.

Ultimate Marvel vs Capcom 3 will be coming in March 2017, and is the main game plus all the previously released DLC in one package. Trailers for both titles can be seen below. No gameplay footage from Infinite yet, sadly.