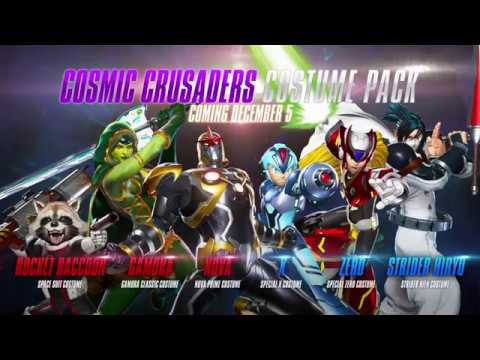 Capcom unveiled twelve new DLC costumes aimed at Marvel vs. Capcom Infinite on their official blog. These costumes will become available on December 5th on every available platform.

Keep in mind that at the same time, again on PS4, Xbox One and PC, the DLC characters Venom, Black Widow, and Winter Soldier will be also added to the game.

You can also take a look at both costume trailers below.