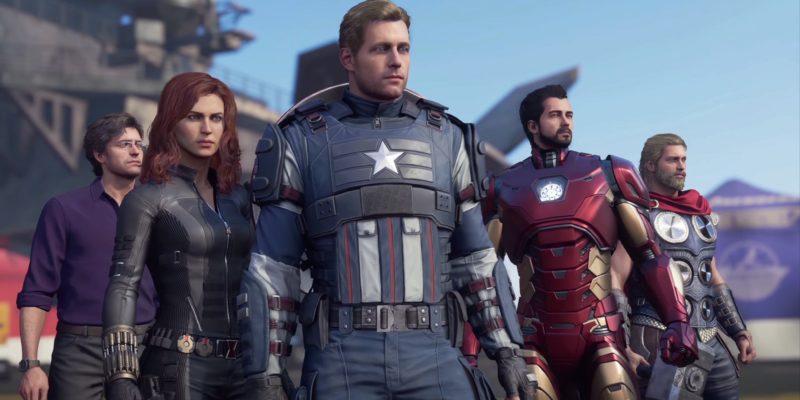 It’s easy to be wary of a big-budget Avengers game. Some have mocked the decision to have more realistic character portrayal despite not having the likenesses of the MCU actors. After putting some time into the recent beta however, I think most people will find a good time waiting for them here. Not only does Marvel’s Avengers have excellent graphics, but the port is also quite solid. Save for some crashes. It takes a lot of RAM to render the Hulk.

Come get your taste

The beta begins with the game’s opening level, which sees you switching between the main heroes one after the other. It’s a tightly-controlled affair that might give some the wrong idea about the game as a whole, but it’s still a perfectly enjoyable beat-em-up. All of the characters play well, even if the gameplay is simple.

Just as you may expect, Iron Man and Thor can fly. The former can fire his repulsors and the latter throws his hammer. Actually, everybody has some form of ranged attack. Hulk rips concrete out of the ground and throws it. Ms. Marvel stretches her fists to bridge the gap between enemies, and Black Widow shoots people in the face. Exactly what you’d expect.

This first level acts as a set-up for the main narrative, which sees the Avengers disband after Terrigen mist is dispersed following the initial assault, creating Inhumans. Fans are going to be very familiar with the narrative trappings. Still, the voice acting is top notch, with industry stalwarts such as Laura Bailey, Troy Baker, and Nolan North lending their talents. The action during this level is quite the spectacle too, as it’s set on a bridge that’s falling apart as you guide each hero through their section. 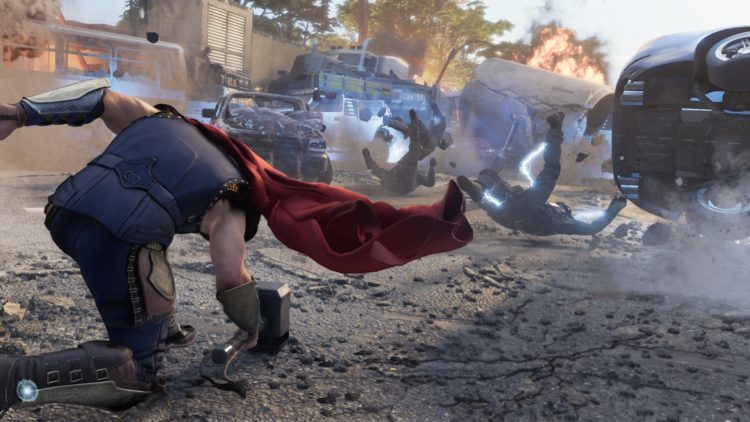 Once you get past that, the game skips some stuff and then reveals that Kamala Khan, who canonically got her powers from Terrigen mist to begin with, changed with the events of Marvel’s Avengers‘ intro. The following level has her and the Hulk break into an AIM Facility and fight a bunch of enemies along the way. Once the level is done, you’re taken to the Avenger’s flying carrier, The Chimera, which acts as the hub from which you can select new missions or train in the HARM simulator.

At this point, the Marvel’s Avengers beta grants you access to Iron Man and Black Widow and unlocks a bunch of sandboxes with missions to play around in. Each of these sandboxes is a decent size and has optional encounters and boxes of gear to find in addition to the main objective. You can grind out character levels or farm for gear in it, but this probably won’t be carried over to the main game, so there’s not a lot of reason for that. Messing around in these places with the characters is quite entertaining though.

The PC port itself is thankfully shaping up nicely. Although it’s not uncommon to get some noticeable frame drops, the game typically fluctuates from 60-100 FPS at 1080p at max settings using a 5700 XT. Marvel’s Avengers certainly seems to be fairly well optimized, despite the hefty system requirements. As previously stated, I did have a few crashes. Unlike a certain recent major release, none of these hard-crashed my entire PC or gave me a ton of trouble. The window just abruptly vanished each time. I hope this isn’t a common occurrence  in the release build, but at least the game appears to save your progress almost constantly. 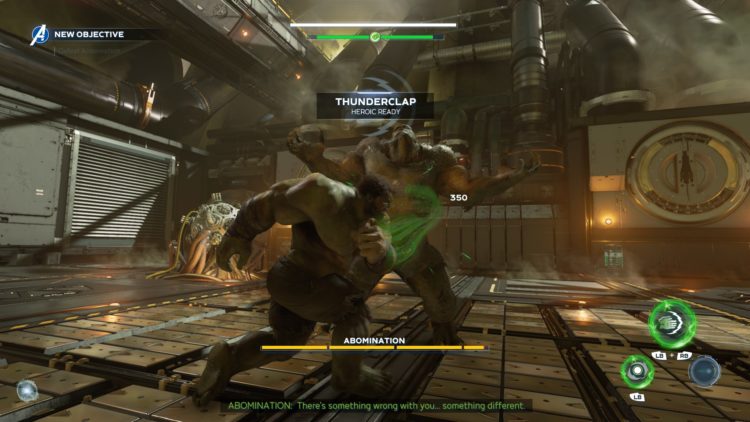 Overall, I’m looking forward to playing more of Marvel’s Avengers, as it really feels like a AAA 3rd person Ultimate Alliance game with far fewer characters. The game releases in just a couple of weeks, so we don’t have to wait much longer until we can start grinding character levels. Oh, and be mad that Spider-man is only on the PS4 version.

You can check out the open Marvel’s Avengers beta next weekend via Steam and Stadia. The game officially releases September 4. 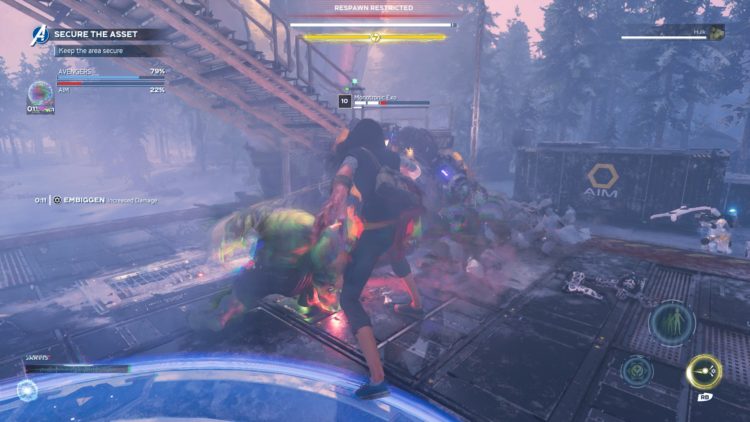 Rogue Legacy 2 Early Access impressions – Is it worth it?