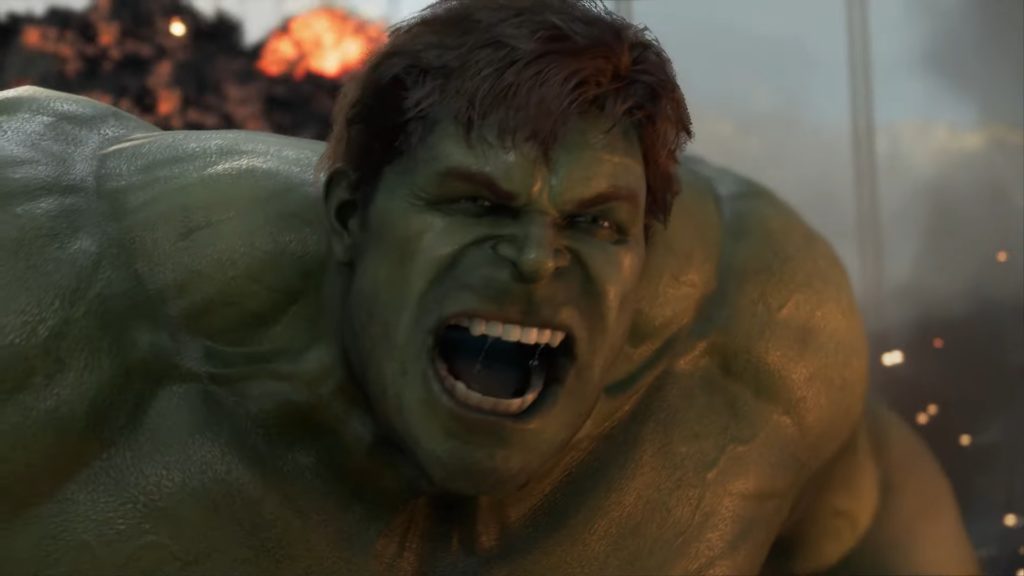 Marvel’s Avengers was delayed until September last month, due to the studio needing more time to polish the game. For those interested in Hulking out this Fall, Square Enix has now released information about pre-order bonuses and upgraded editions for the upcoming superhero game. In addition, a new trailer shows off some gameplay.

The trailer isn’t long, but it shows off a bit of each character. It seems to focus on Kamala Khan, aka Ms. Marvel, who will play a central role in the story. The gameplay itself looks smooth, and I have to admit, it looks like it will be pretty fun to smash through stuff as The Hulk. Also, Thor gets his Bifrost entrance and lightning eyes. Now, all we have to do is hope Square Enix got the rights to Immigrant Song.

Marvel’s Avengers will have two editions for purchase. You can pick up the Standard Edition, or you can opt for the Deluxe Edition. Regardless of what edition you end up getting, you’ll earn 72-hour early access to the game before launch. You’ll also gain access to a Marvel Legacy Outfit pack and an exclusive nameplate. 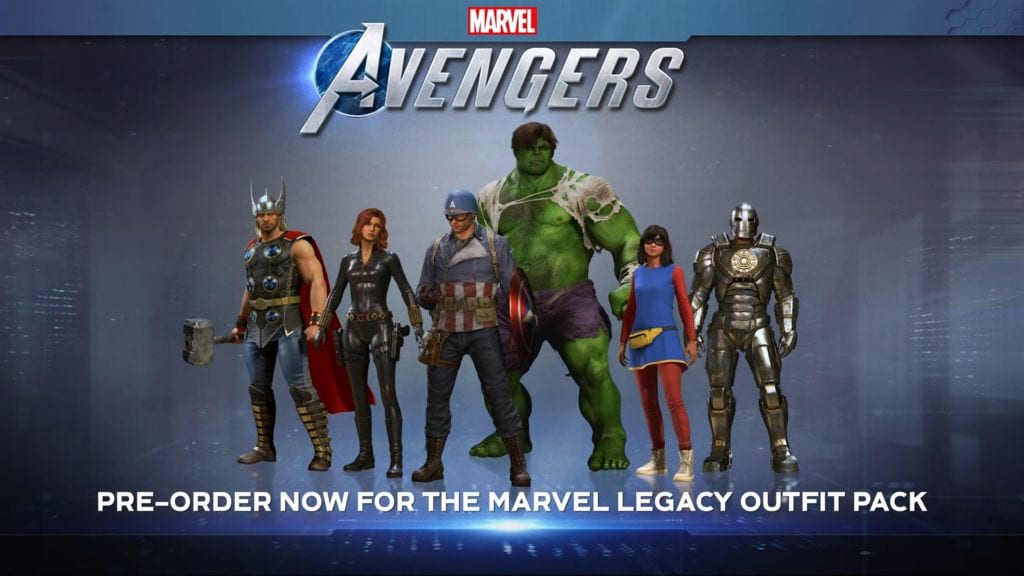 The Marvel’s Avengers Deluxe Edition will cost you $79.99, but it will get you the Obsidian Outfit Pack for six heroes and an exclusive Obsidian nameplate, as well as the bonuses listed above. You can pre-order either the Standard or Deluxe Edition on Steam or the Square Enix Store.

There is also a third edition, the Earth’s Mightiest Edition, which contains a lot of goodies. But unfortunately, this doesn’t seem to be available for PC. It isn’t listed on the Steam page or the PC section of Square Enix’s site. As such, it appears that the Earth’s Mightiest Edition may only be available at select retailers as a physical copy. We’ll have to wait and see if this changes before the game releases on September 4.

Broken Lines has a squad of diverse characters, each with their own agenda

By Sam Robins41 mins ago
News