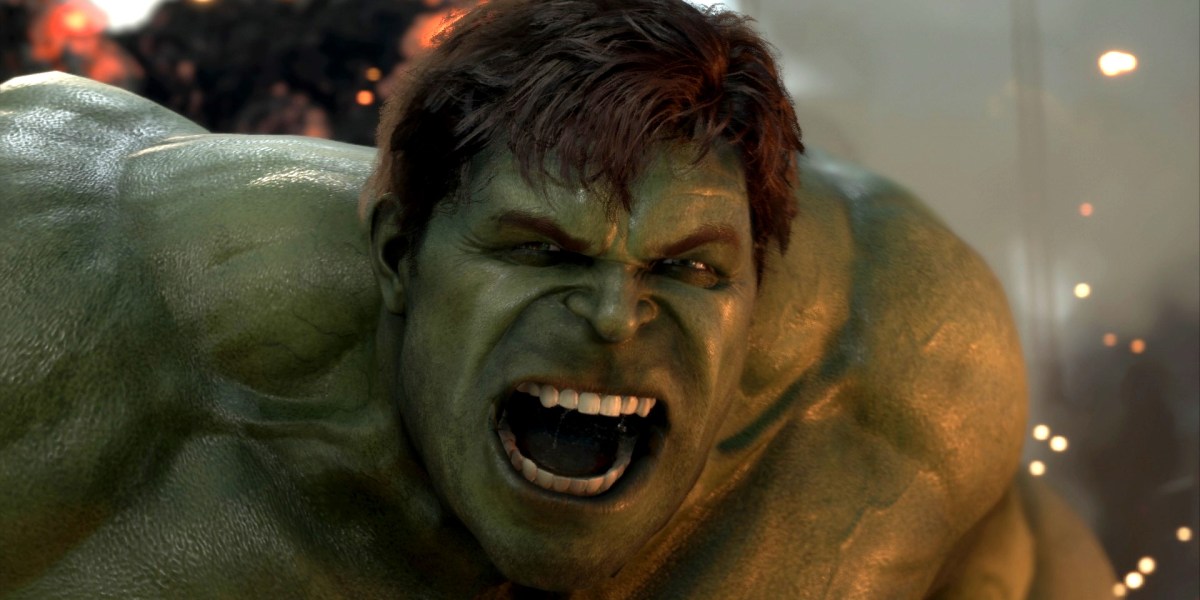 Square Enix has provided a relatively steady stream of updates when it comes to Marvel’s Avengers, its upcoming action-adventure role-playing romp in the Marvel universe. War Table discussions have offered an inside look as to what can be expected from developer, Crystal Dynamics. And, PC players had the opportunity to partake in a closed beta weekend from August 14 to August 16, even though PlayStation 4 players have seen both closed and open beta opportunities thus far. To open things up a bit, PC players of all walks can join the fight as Marvel’s Avengers will see its first open beta session coming August 21 – 23.

Despite the weekend being an open beta, there are still a few things you must attend prior to grabbing your shield, Cap. Square Enix has indicated that, in order to jump into the free open beta weekend, you’ll need to register for a Square Enix Members account. This can be done via email, Steam, or logging in with your Facebook profile.

If you’re having trouble locating where to go on Steam, you’ll need to move to the Store tab in the launcher, then hit the “Search” and typing in “Marvel’s Avengers BETA.” The option to download will show up as free to install. In fact, at the time of writing this, you can start your pre-load. The open beta will eat up about 27.1 GB, so be prepared to clear space if need be.

I can do this all weekend

Although this is a way for players to fine-tune their Repulsor Blasts, there seems like a hefty chunk of content to explore. The beta will feature “four of the game’s single-player campaign Hero Missions, three HARM Room challenges, four War Zones, and five Drop Zones.” Additionally, “War Zones and Drop Zones can be played solo with any of the heroes in a player’s roster as AI companions or cooperatively in groups of up to four players.” This helps give an idea of what players can expect from the game’s multiplayer component.

Marvel’s Avengers will launch on September 4. The system requirements have also been detailed on the game’s Steam store page.