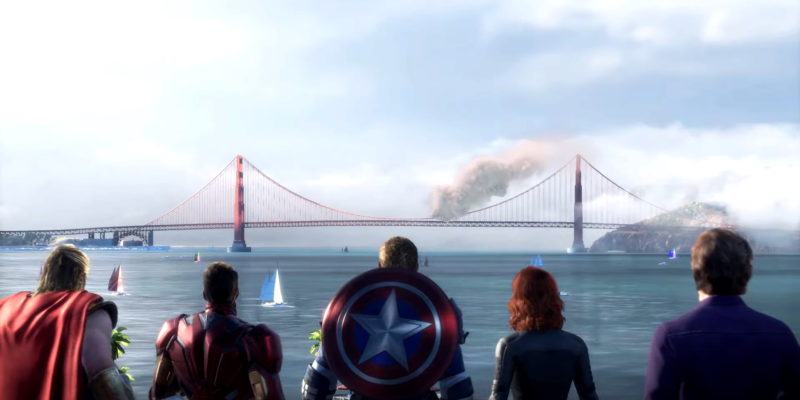 Marvel’s Avengers is closing in on its September 4, 2020 launch date. Despite it being just a hair under two weeks away, Square Enix and Crystal Dynamics have chosen to kick things off a little early, showing off more of the game’s action with the Marvel’s Avengers launch trailer.

The new Marvel’s Avengers trailer comes just one day after the first and only open beta weekend for PC players. This was a time to check out some of the characters, including Captain America, Black Widow, Iron Man, and Hulk. One new face to the scene, Ms. Marvel, aka Kamala Khan, was also playable in the open beta. 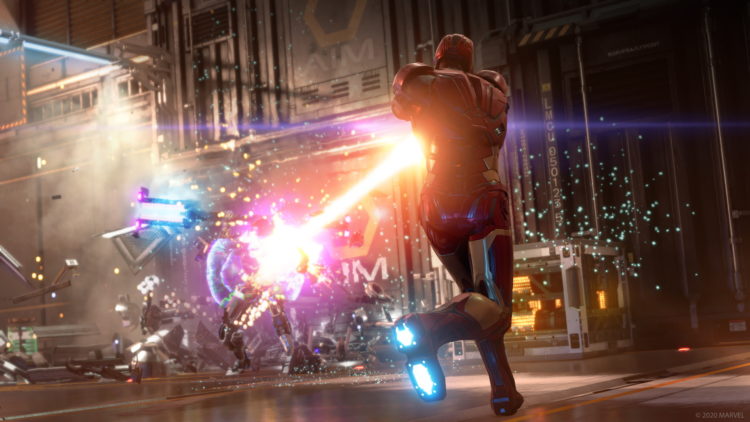 This was the first time PC players could freely dive in and get a taste of what Crystal Dynamics has been working on. Surprisingly, the open beta featured a handful of missions, challenges, gear, and even an online multiplayer component. Sadly, if you missed out on any of the beta experience, this was the last weekend to try the game before it launches.

You might be very well sold on your purchase of the upcoming action role-playing experience that lies ahead in Marvel’s Avengers, especially if the new launch trailer tickled your Mjölnir. To add to that, Epic Games recently announced that Thor would crossover into Fortnite, along with a few other goodies. This comes shortly after Captain America became playable during the current season of Fortnite. Console players received a few others items too, despite only having to complete the HARM Challenges in the open beta. That was something PC players also had access to.

Marvel’s Avengers launches September 4, 2020 for PC via Steam. If you didn’t play the open beta, it might still be wise to check your PC’s hardware (see below) to make sure you’ve assembled the right team of components to run the game.