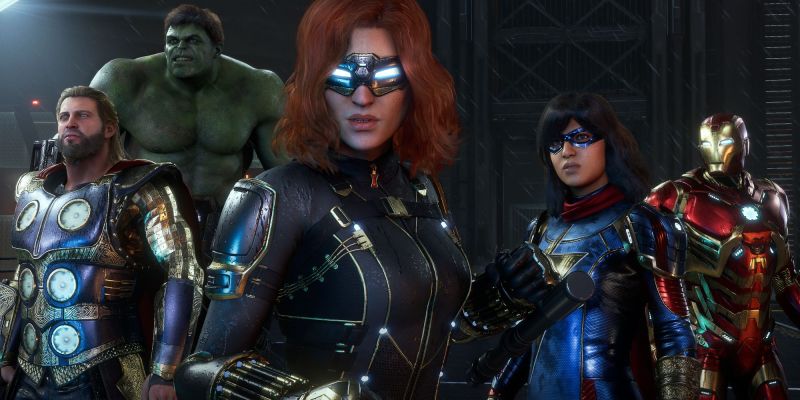 Gaming enthusiasts have rightly called out many recent games for their adoption of microtransactions, especially ones that give players a significant advantage. Games that feature these “pay-to-win” elements at launch receive plenty of scrutiny as is, but players get even more upset when titles add microtransactions post-launch when they did not have them initially. It seems that Square Enix and Crystal Dynamics have decided to do exactly this with their successful Marvel’s Avengers game. Players noticed that the title’s latest update sneakily added the ability to purchase XP, resource boosts, and other consumables with real-world money.

Notably, Square Enix and Crystal Dynamics said very little about the game’s new marketplace update, likely because they anticipated that the addition of microtransactions would generate a palpable degree of backlash. Indeed, the playerbase did not respond kindly to the update, as many of them took to social media to express their disgust over the added “pay-to-win” elements. To make matters worse, this update came soon after the developers decreased the value of XP, a decision that effectively incentivizes players to pay up.

One Reddit user expressed anger over Square Enix and Crystal Dynamics’ decision to “nickel and dime their customers,” and argued that the companies know that they can get away with it because “they know how much Marvel fans love Marvel.” A user on ResetEra felt equally as upset, saying that the companies somehow “manage[d] to fuck up an Avengers game.” Tony Bing, a popular Marvel’s Avengers content creator, also called out the decision, saying that the game might as well become a full free-to-play title if it “[goes] down this road.”

Needless to say, the choice to let players purchase consumables in Marvel’s Avengers represents a bit of a PR nightmare for both Square Enix and Crystal Dynamics. At this point, it looks like the game is heading in a concerning direction, so many players will undoubtedly assess if they want to continue supporting the game or not. 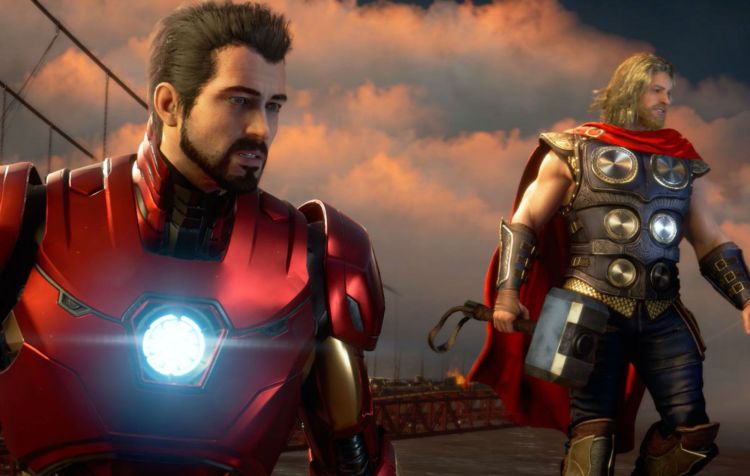 Far Cry 6: How to get the Urushi unique rifle in Esperanza shipping yards

Far Cry 6: How to get the El Caballero in F.I. Escudo Steel Plant