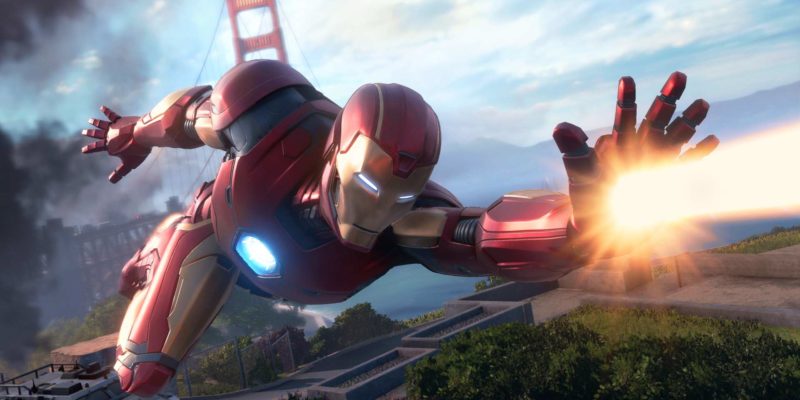 Square Enix announced the third Marvel’s Avengers War Table stream will take place on September 1 at 1 PM ET. It will be the final pre-release stream and give eager players an in-depth look at the game’s launch content as well as the future DLC roadmap. Square Enix will also provide a closer look into the design and creation of the game. Marvel’s Avengers launches for PC on September 4 and will be available exclusively on Steam.

The preview details mentioned for the Marvel’s Avengers War Table stream were more detailed than we’re normally used to. The developer mentioned it would spend time time talking about the leveling system, as well as how to tackle various enemies. There’s apparently more than 50 foes to vanquish in the game, and some will take a bit of strategy. Upgrading powers and using the right gear is sure to be critical. 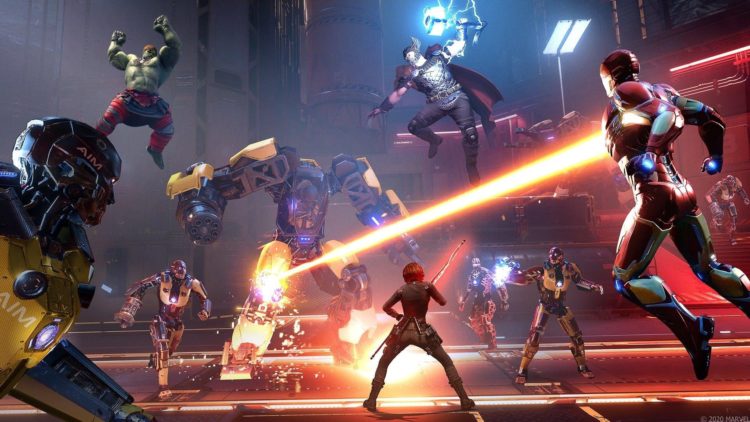 The digital stream will debut another post-launch hero, too. The previous Marvel’s Avengers War Table introduced Hawkeye as a future option, so we can’t wait to see who’s next. Square Enix also promised to tease a unique appearance for Thor that is based off the comics. It sounds like this game will contain a mix of inspiration from the films and lore references from the comics.

Free updates for all participating superheroes.

In more exciting news, Square Enix plans to add new story missions, regions, villains, playable heroes, and game modes via DLC. The best part is that it will apparently come at no additional cost. It sounds like players will need to complete the game’s Reassemble story campaign, though, to access some of the content. Either way, we will find out more about the DLC soon enough.

Keep an eye out for hidden details, as there are apparently clues about future content updates sprinkled throughout the Marvel’s Avengers War Table stream. We certainly will, and you can bet that we will also share those secrets with you after the stream. In the meantime, check out our preview of the beta or the new launch trailer. You also may want to review the system hardware specifications to make sure you can run the game.

Call of Duty: Warzone — How to unlock the Finn LMG fast