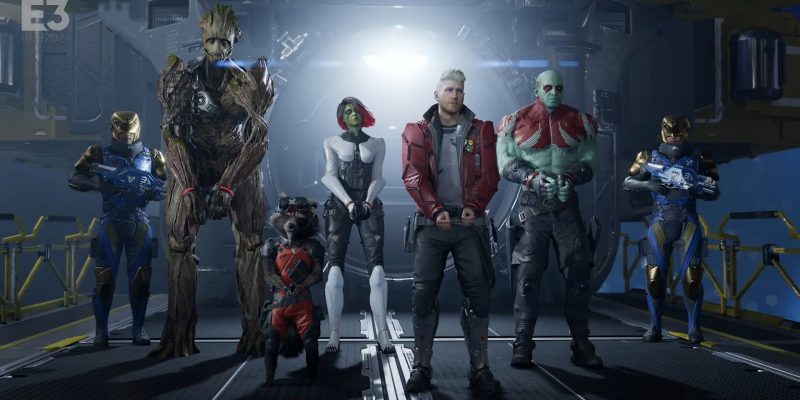 We all hate it when we go to download a game, only to be told that we don’t have enough space. Marvel’s Guardians of the Galaxy‘s PC install size was primed to be 150 GB, which would understandably make some players skittish. In a tweet, the game’s official Twitter account has confirmed that the game will be a good deal smaller than it initially seemed. Apparently, the team is “optimizing the final game” and, when all is said and done, the game will instead ask for 80 GB when it launches. That’s, uh, still a lot, huh? Granted, it’s nearly half what we were expecting, but still.

No word was given on why exactly the game is quite so massive. Marvel’s Guardians of the Galaxy is a AAA game, though, so those cutting-edge, top-of-the-line visuals have to fill out some space. In comparison, the game will only be about 50 GB on Sony consoles. Strangely, pre-load is already active on Xbox, although it won’t be available on PlayStation prior to 48 hours before launch. As for Steam, there’s no word whatsoever on when pre-loading will become available, if at all. While that may be disappointing to some, the greatly reduced install size should soften that blow, at least.

Marvel’s Guardians of the Galaxy is a singleplayer action-adventure game developed by Eidos Montreal, and development was headed up by the same folks from the recent Deus Ex games. Guardians is set to feature some aspects of that series, although we’ll have to wait and see just how deep those go. We don’t have long to wonder, however, as the game is releasing next week. I hope your solid-state drive has the space. If not, you better get to work on clearing it out, otherwise, you won’t be able to go on an interstellar adventure with your favorite crew of violent misfits. 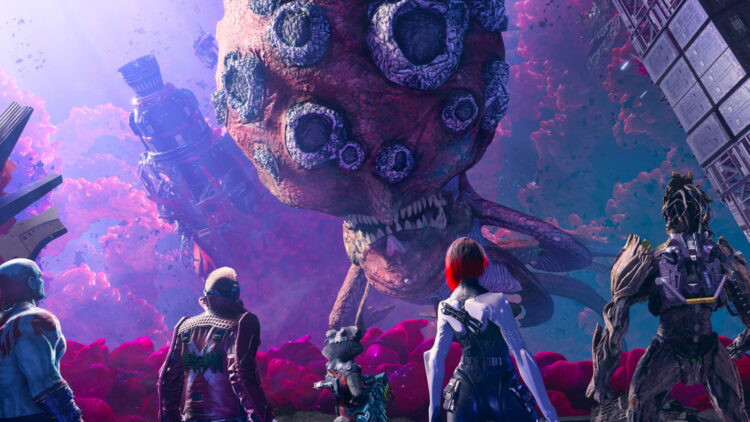