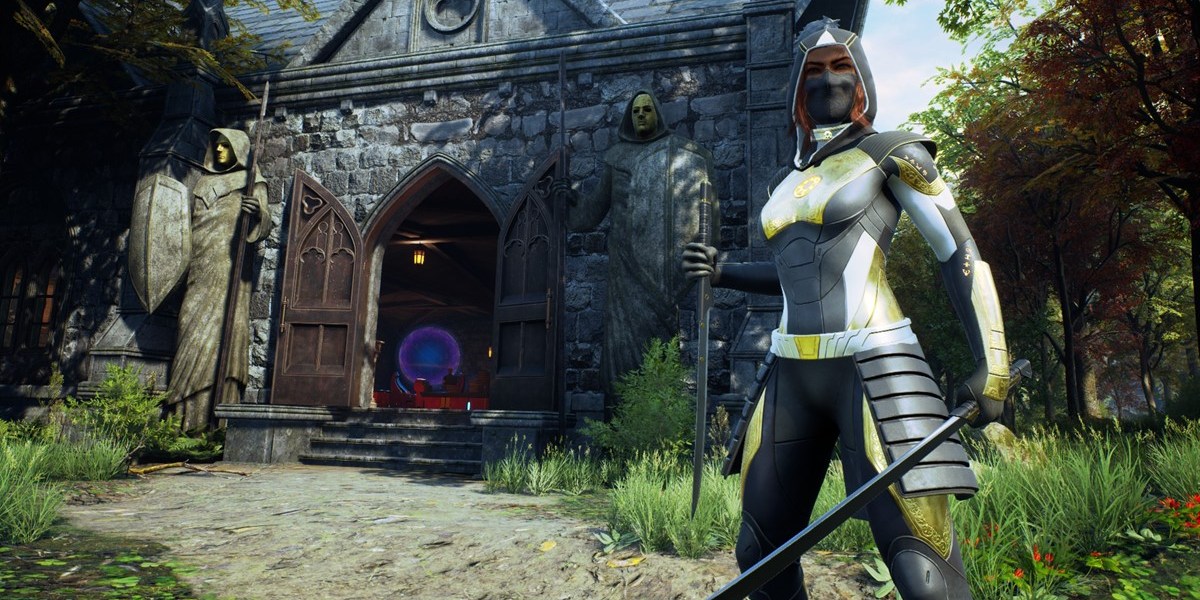 The Hunter in Marvel’s Midnight Suns is unique in that they have a large selection pool of abilities. Due to the Light and Dark Alignment mechanic, you’ll have everything from healing spells and buffs to brutal moves that deal massive damage. In a way, your team comp will be determined by whoever is the required squadmate. The Hunter merely has the flex role, and you’ll adapt your kit based on what the group needs.

Note: You still receive most Hunter cards regardless of alignment, so you’re free to mix and match accordingly, or to focus on a specific branch if you want to make the most out of the Collar’s perk. 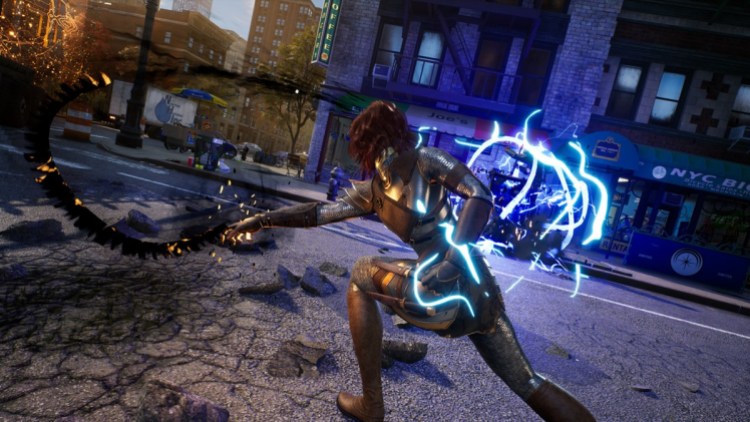 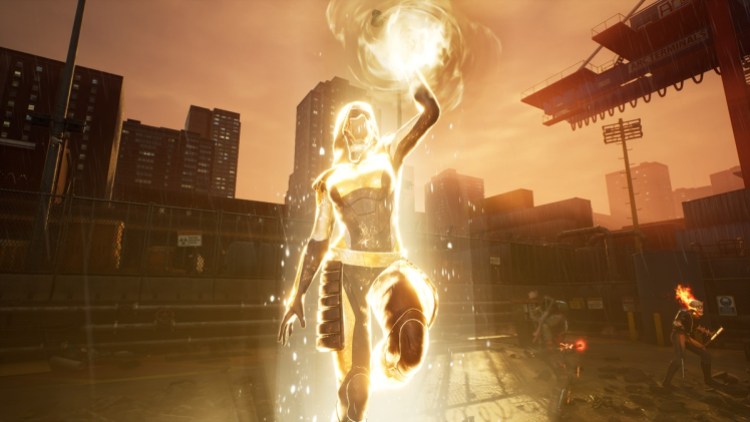 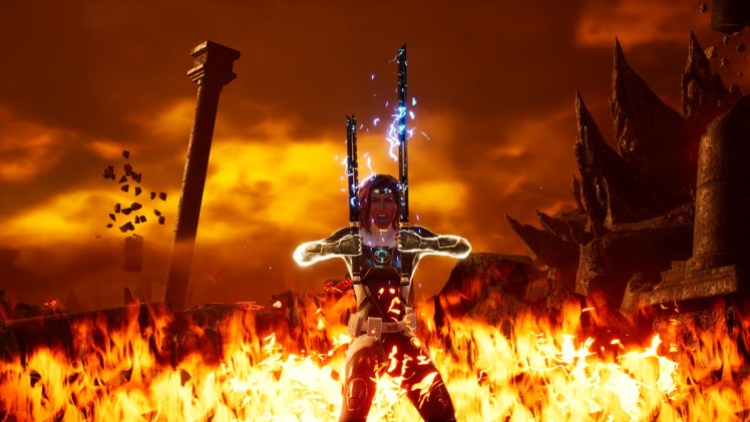 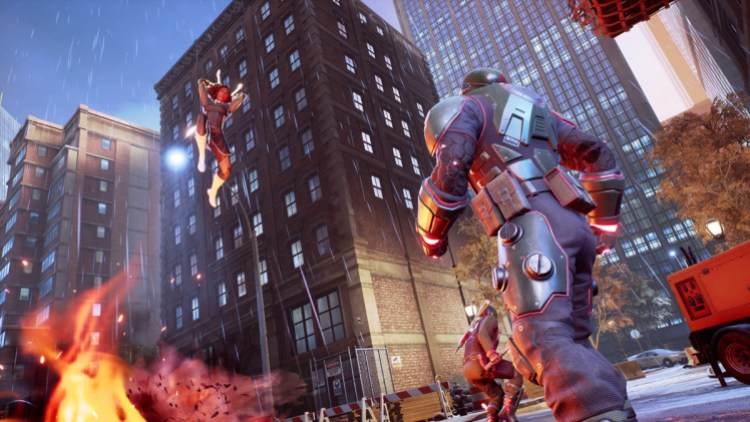