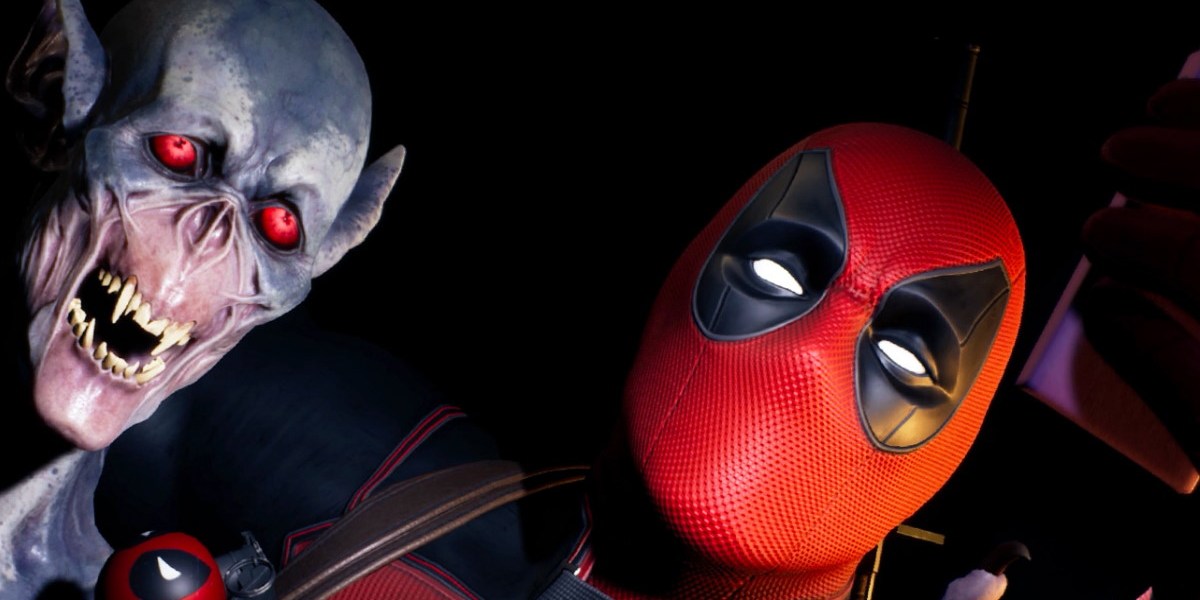 Comic and Marvel Cinematic Universe fans have a lot to look forward to with games and movies still pumping through entertainment screens. Marvel’s Midnight Suns is one of those standout experiences, bringing tactical turn-based combat to the expansive Marvel universe. 2K announced today that there’s still more to come with new DLC for Marvel’s Midnight Suns called ‘The Good, the Bad, and the Undead,’ which features the merc with the mouth, Deadpool.

What would the reveal of Deadpool DLC in Midnight Suns be without some quirky skit? The trailer opens up to finger puppets dancing on the tips of our favorite, “super brave” and “super awesome” anti-hero. But, the trailer is more than the comical killer spouting one-liners. The trailer reveals there are new attacks and new cards being added to the upcoming DLC. Deadpool himself features two dual pistols, his signature katanas, and grenades. He also sports a passive ability to heal portions of his health over time. Filling his En Fuego meter also buffs other cards that include the En Fuego stamp. Deadpool is more than just a recruitable superhero as you can also befriend the merc in the Abbey. As the trailer makes clear, there are definitely some new vamp enemies to slay. One tool that might help in battle is Deadpool’s unique research facility on wheels—a food truck. The Research Project promises to help you stab and slice, providing players “an extra tactical edge on the battlefield.” So, there’s probably more to it than just being loaded up with chimichangas.

Marvel’s Midnight Suns – The Good, the Bad, and the Undead DLC launches on January 26. There’s no price point at this time for the standalone purchase. However, the content is included in the Season Pass which will run you $49.99 USD. If you purchased Marvel’s Midnight Suns Legendary Edition, the season pass is included in the $99.99 USD bundle. 2K has noted that each DLC will bring with it three story missions, hero skins, and upgrades to the Abbey.