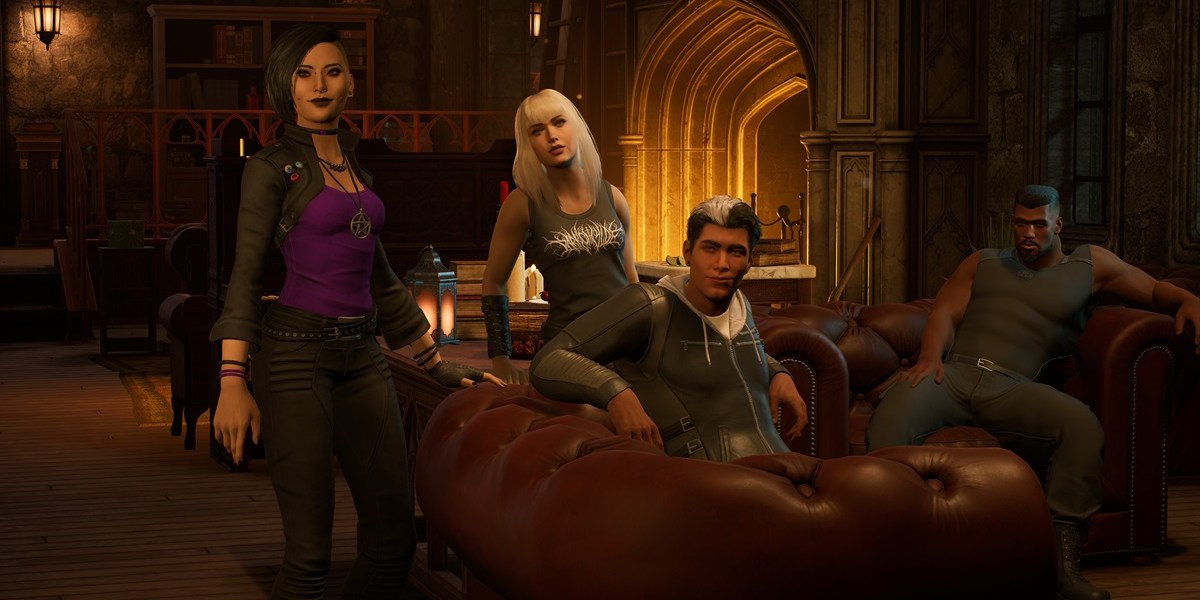 Marvel’s Midnight Suns has a dozen or so characters that will join the Hunter, the player’s character, in escapades. It’s important that you buddy up with them not just to improve relations, but also to obtain boosts and cosmetic items. Here’s our Marvel’s Midnight Suns guide to help you increase your hero Friendship XP and level via Hangout activities, conversations, and more.

There are several ways to increase your hero Friendship level in Marvel’s Midnight Suns. This is denoted by red circle with a heart next to a character’s name. The quickest way to do this is by bringing them in missions (+2 Friendship XP). It’s implied that the bonds of the heroes are strengthened as they learn to fight alongside one another.

From time to time, you’ll engage in conversations with other characters. Some of these options (usually the “nice and friendly” types) will boost your relationship with them. Do take note, however, that some might have an adverse effect in case you’re strictly following the Hunter’s Light or Dark alignment. For instance, a Light alignment response might cause the Friendship XP to go down because that character isn’t impressed by your goody-two-shoes attitude. During the day, you’ve got a chance to pick a sparring partner in the Abbey’s Training Yard. Apart from the Friendship XP, the hero you chose will have a buff if you bring them in your next mission. Another method to increase hero Friendship level in Marvel’s Midnight Suns is through Hangouts. These tend to appear in the Abbey when it’s nighttime (i.e., after finishing a mission). Characters with a Hangout available tend to lounge around in the living room, and you’ll be able to select an option. This, too, has additional conversations that will increase or decrease the bond XP.

Note: You can learn more in our best Hangouts guide. As you explore the Abbey’s outskirts, you’ll stumble upon areas with a bluish glow. These are known as Havens. They are special locations that let you invite a hero, significantly increasing any Friendship XP that’s earned during the activity. Be forewarned, however, that each hero can only attend a single Haven throughout the course of the campaign.

Note: You can learn more in our Havens guide. When you increase your individual bonds with each hero, you’ll also increase your Team Friendship Level. This will unlock a couple of functions:

Note: You can learn more in our best/favorite gifts guide. Aside from cosmetic outfits, improving your Friendship level in Marvel’s Midnight Suns also helps in unlock their full potential: 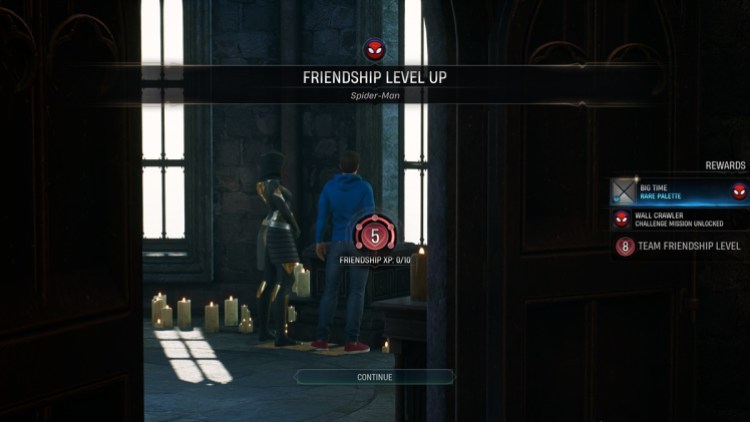 By Matt Henzel14 hours ago
Guides