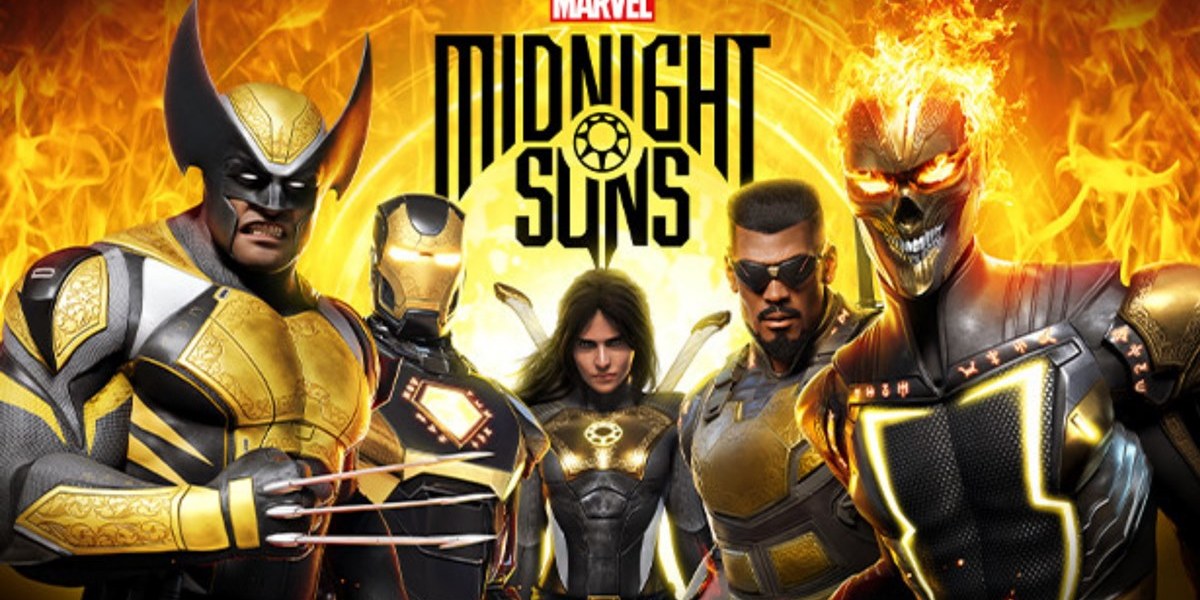 Marvel’s Midnight Suns combines collectible card game mechanics and turn-based tactical battles, all with some of your favorite superheroes. As you take on the forces of Lilith, you’ll find more allies, unlock legendary abilities, and discover secrets in unexpected places. Here’s our Marvel’s Midnight Suns guides and features hub to help you with card combat mechanics, character skills, boss fights, and more.

Official review – With a robust CCG system, a plethora of heroes, and a hub to explore, Marvel’s Midnight Suns can be a surprise treat for fans. Still, will it be worth your while?

Starter guides and general mechanics – Learn about some of the basics when playing the game.

Card combat and upgrades – We’ve got all the info you need regarding tactical combat and card upgrades.

Superheroes and abilities – Take a look at the skills and challenges guides for each hero in Marvel’s Midnight Suns. For DLC-related guides, you can find them further down this page.

Friendship Levels – You can buddy up with your teammates in certain activities or by giving them gifts.

Abbey Grounds hub – The hub isn’t just a screen or a set of panels, but a fully explorable locale that holds a lot of secrets. The particular narrative arc concerns the Hunter, Caretaker, and Agatha Harkness.

Progression and boss fights – And, of course, the campaign itself will take several hours to complete, and you’ll go up against several bosses.

DLC #1: Deadpool – Break the fourth wall, and your opponents’ bones, too, as the Merc with a Mouth.