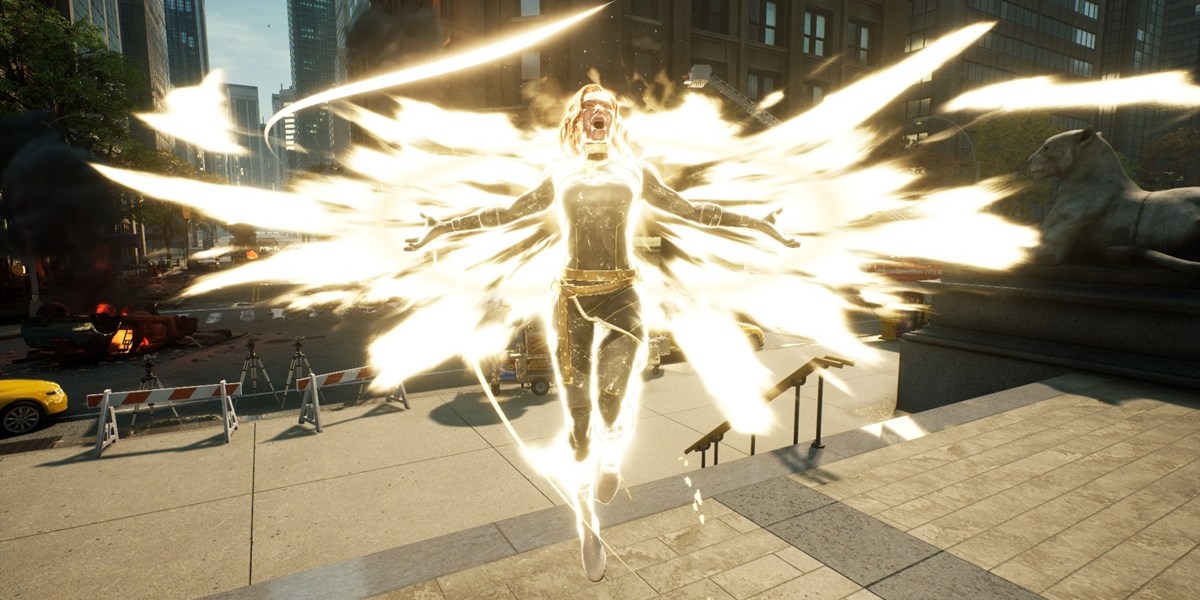 The Hunter Light and Dark Alignment in Marvel’s Midnight Suns isn’t necessarily a choice between good or evil. Considering that the demoness Lilith and various supervillains are against you, it would be hard to imagine the player character as a rampaging destroyer. Instead, it’s simply a feature that lets you build and roleplay as the Hunter as you see fit. Here’s what affects this system:

Note: You can see your Hunter’s current alignment value by opening the menu and mousing over that character, or checking the Profile screen. 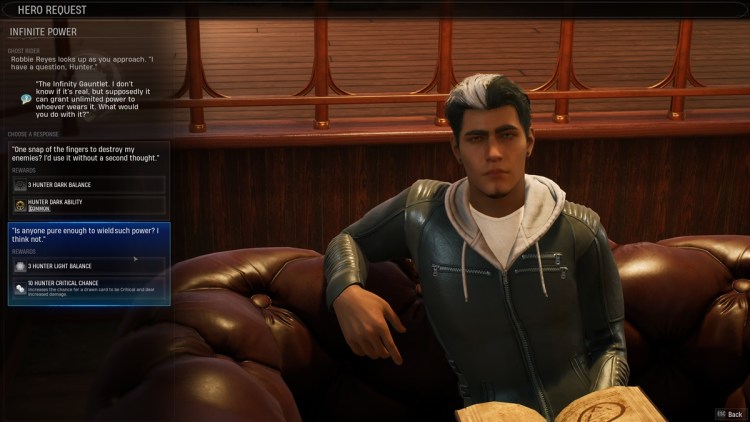 Speaking of abilities, Light and Dark present their own selections, some of which share similarities: 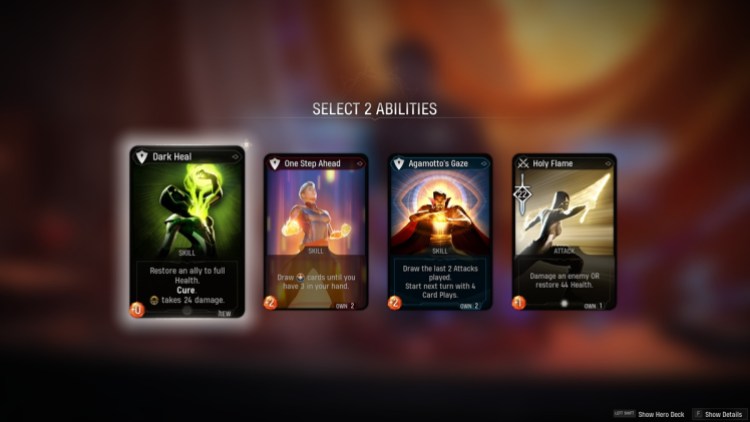 The Hunter is unique in that they can get three Legendary Cards in the game, two of which are tied to the alignment system:

Here are some additional cool tidbits: You’ll obtain new Collars at certain thresholds of the Hunter Light and Dark Alignment in Marvel’s Midnight Suns. Think of these as the Hunter’s passives — if your teammates have passives that are boosted via Friendship levels, then the Hunter’s mechanic is tied to your affinity decisions.

For instance, the Ivory Collar (Light) has an effect that prevents a Hunter’s attack card from being discarded upon use. However, to get this, you’ll need to play three Light cards first. There’s also the Paragon Collar, which requires you to play five Light cards so that the next one is free to use. Marvel’s Midnight Suns: How to get Legendary Cards from Challenges