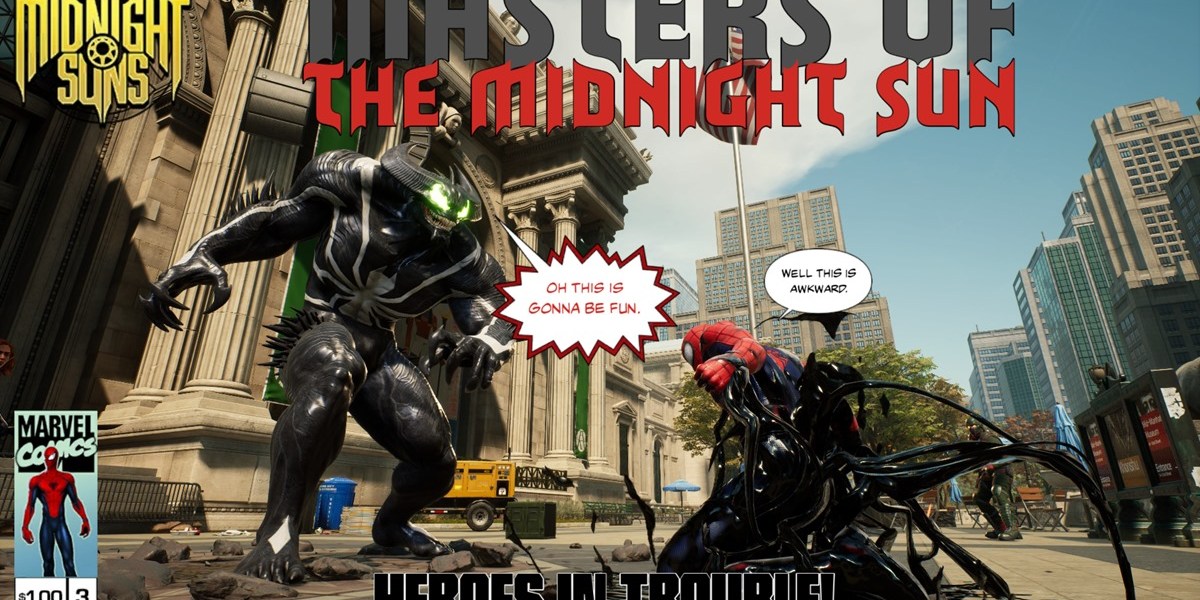 Photo Mode is one of the coolest features in any video game. Thankfully, you’ll be able to try it out while using your favorite superheroes. Here’s our Marvel’s Midnight Suns guide to help you use Photo Mode to take nifty screenshots while battling foes.

Marvel’s Midnight Suns guide – How to use Photo Mode

To use Photo Mode in Marvel’s Midnight Suns, all you need to do is hold the “P” key (default bind). This will enable the function as long as you’re in the Abbey or you’re in combat (even during an attack animation). However, it doesn’t work when a cutscene is playing or when you’re in the middle of a dialogue conversation.

You’ll then notice the following options: 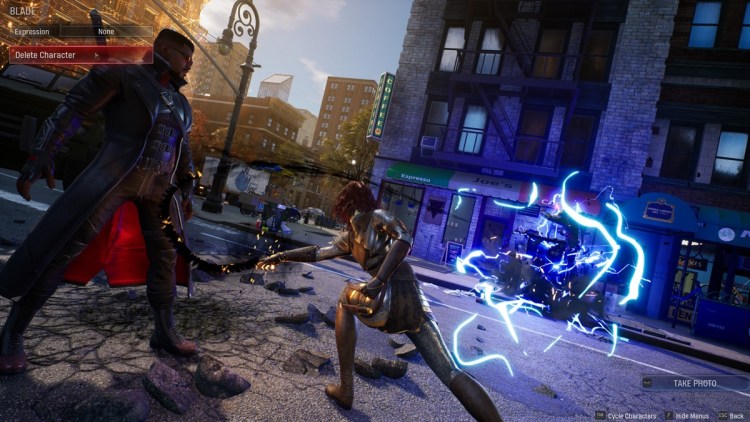 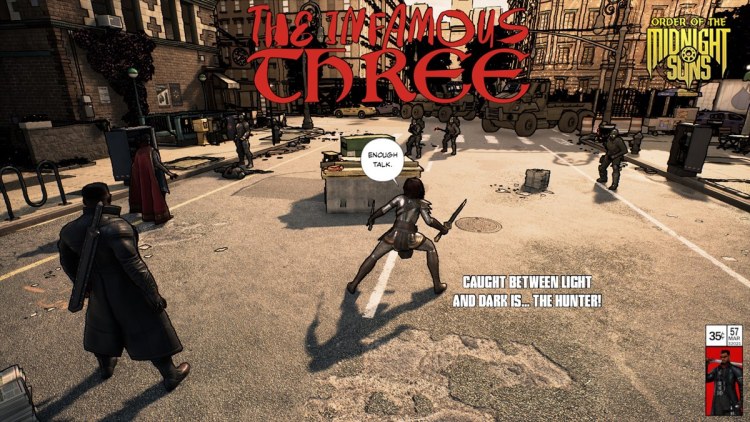 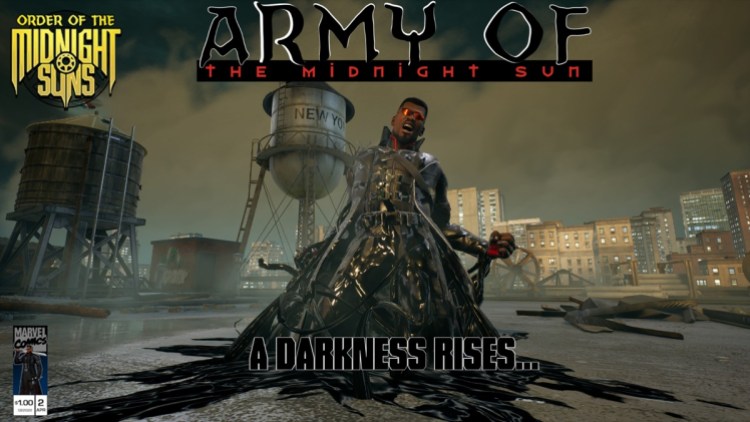 If you’re happy with your Photo Mode image in Marvel’s Midnight Suns, you can either hold “F” to hide the UI, then “F12” to save a screenshot via Steam. Alternatively, you can hit the spacebar to save the picture in the Gallery. This is accessible from the Photo Mode selection (when you’re not in combat) or from the Superlink menu. 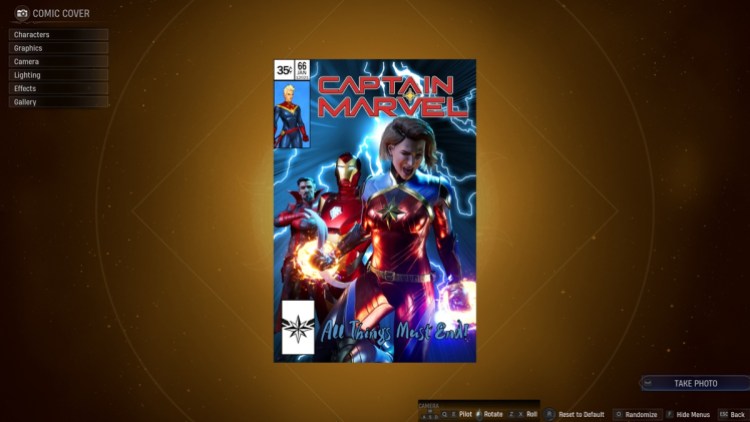 By Cameron Woolsey10 hours ago
Guides