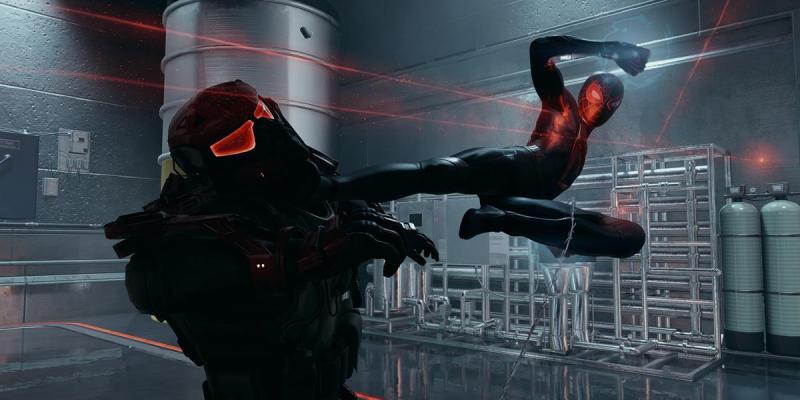 Releasing Marvel’s Spider-Man: Miles Morales on PC as a standalone game a few months after the main game debuted on the platform is a bit strange. After all, both were easy to get as a bundle when the expansion came out on PlayStation 5. It’s even stranger that it’s retailing for only $10 USD less than said main game when it has notably less content. Still, the allure of a new story, new abilities, and new enemies joining the fray in a beloved open-world series is quite enticing regardless of any other details. So the question stands – is Marvel’s Spider-Man: Miles Morales worth it on PC?

As is clear by the game’s title, Marvel’s Spider-Man: Miles Morales is another entry in Insomniac’s Spider-Man series, this time focusing on the character Miles Morales. The expansion begins with Miles joining Peter on a trip to aid in a prisoner transport. Things go awry and Peter gets knocked down for the count. All hope seems lost until Miles manifests a new ability unfortunately called Venom, which is bio-electric energy his body generates. Packing this energy into a punch, Miles is able to defeat The Rhino, which the city takes notice of. Soon after, Peter joins Mary-Jane in trip to Europe as her photographer. Miles is left to defend the city alone.

Naturally, Pete goes on vacation right as all sorts of trouble starts brewing. The totally not evil Roxxon Corporation is planning to debut a new unlimited power source, but a group that opposes them is trying to stop this from going down. It’s up to Miles to dig into the conflict as well as uncover the truth behind this mysterious power source. The storytelling is similar to that of the main game, although its characters aren’t quite as likable and its story is a little too familiar at times. Plus it doesn’t have that classic Spider-Man feel the base game got so much mileage out of. 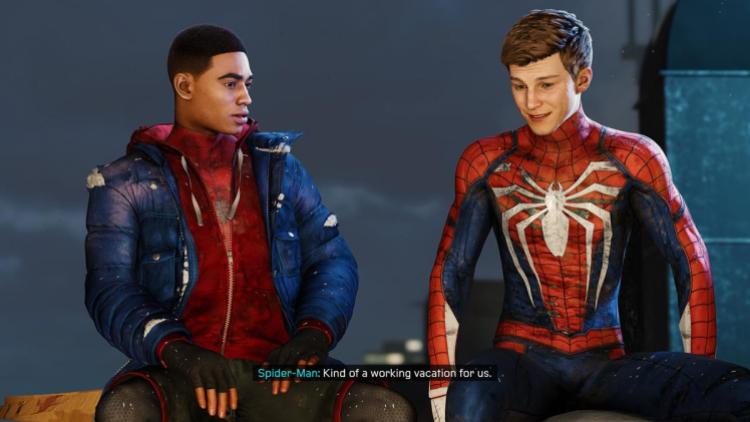 Outside of the narrative, Marvel’s Spider-Man: Miles Morales will be very familiar to anyone who played the main game. Miles moves and fights exactly the same as Peter for the most part, plus he swings through the same city. However, New York has been given a holiday makeover, complete with snow and Christmas decorations. It’s quite nice, as the atmosphere is different enough to make some more swinging feel like a good idea. Miles also has his own collectibles, with caches of upgrade materials to find as well as time capsules that function just like Peter’s backpacks. And there are combat simulator challenges similar to the ones in the Batman Arkham games that unlock new skills upon completion.

But Miles has new abilities to layer atop the ones you already know. The main one is Venom, the aforementioned bio-electricity. Venom is built up via a meter much like the one Peter used. Only, instead of building up energy for combat takedowns and healing, it builds up energy for special moves and healing. Takedowns here work similarly to the Batman Arkham games, which I vastly prefer, as I almost always tended to save the energy for healing instead of “wasting it” on takedowns.

As such, Miles has his own skill tree. Swapping suits now gives visor mods that you can equip instead of suit powers, which is another change I rather appreciate. The Venom abilities are also quite handy and change up the flow of combat. Miles can also cloak at will whenever you want, which is useful in all sorts of situations. Overall, I honestly prefer the gameplay in Marvel’s Spider-Man: Miles Morales, but it’s really only slightly different. And that’s the biggest knock against the expansion I can think of. 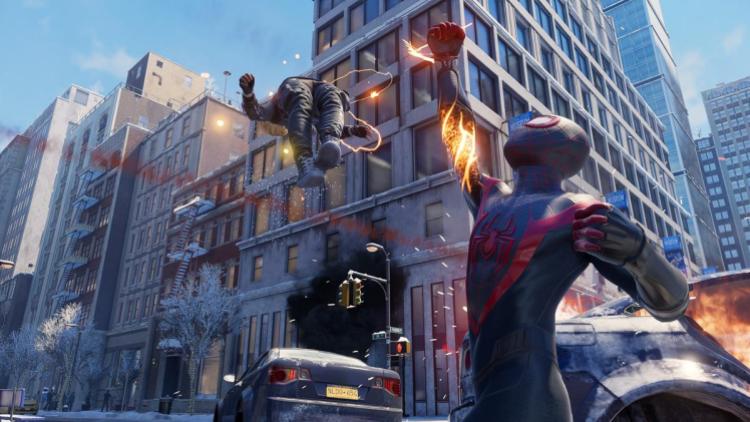 For the most part, it’s more Marvel’s Spider-Man. This is a good thing, as I love that game, but the price tag here is too high when the main game is only a bit more. Still, it’s undoubtedly a good expansion, so it is definitely worth playing. But it only is if you’re clamoring for more Spider-Man on top of the larger chunk of content PC players just got the other month. If you’re dying to play it, go for it. You’ll have a good time, but consider waiting for a sale, as Marvel’s Spider-Man: Miles Morales is worth it on PC, just maybe for a bit less money.