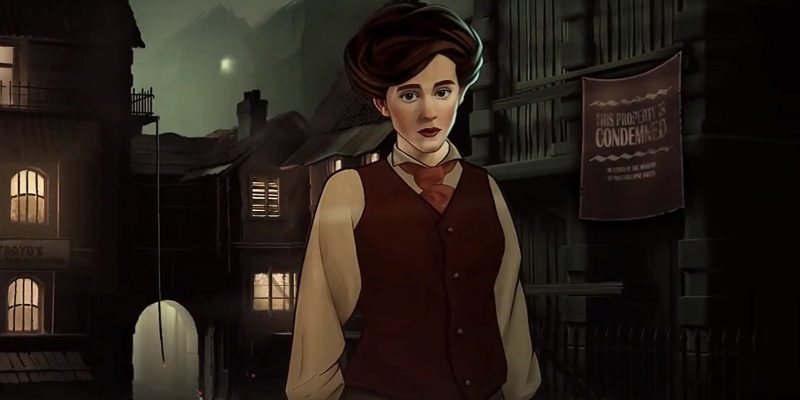 Back in December 2020, we learned that a prequel for Fallen London was in the works by Failbetter Games. Just like Sunless Sea and Sunless Skies before, the cast of eclectic and interesting characters are definitely the highlight of the games. As such, it makes sense that we get to know them even more. What better way to do that than a romantic visual novel of sorts with Mask of the Rose? Just like previous efforts, the Kickstarter campaign for Mask of the Rose was successfully crowdfunded earlier this week.

It is a good sign for the game, with over 20 more days to go for the entire campaign. Fans are definitely showing their support, and Failbetter Games is set to deliver on the promise of the prequel.

Described as an adventure that brings in elements of love, mystery, societal upheaval, and bats, Mask of the Rose is an enticing concoction to say the least.

While it may appear to be more on the visual novel side, there is more to the gameplay for Mask of the Rose. Players will be able to visit different locations and pick up a variety of jobs. You can also put on a selection of disguises and outfits. Apparently, there are resources to manage as well.

As expected, we can look forward to several endings. Each playthrough will branch off in unexpected directions, which bodes well for replayability. You might be involved in romantic relations at one point, or helping a friend find love instead. Or you could solve a mystery, or even hold a festival. The possibilities are there to be explored. 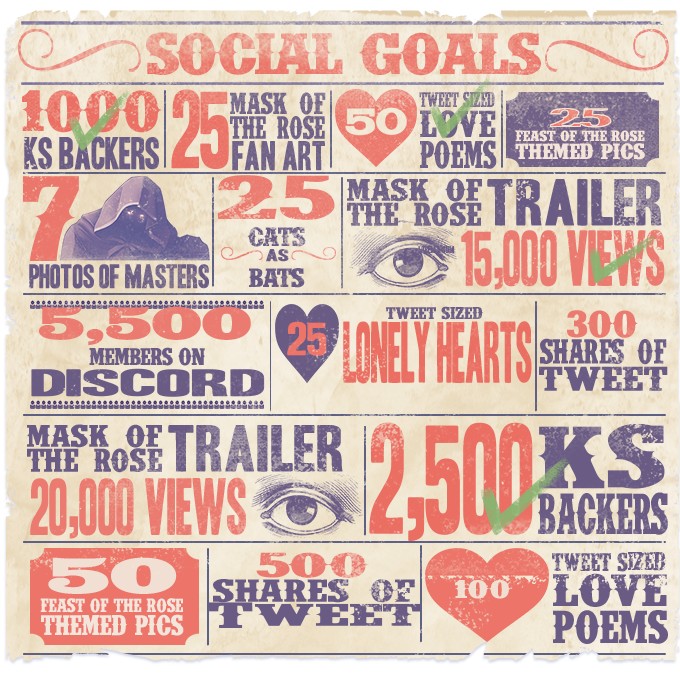 The Kickstarter campaign also includes stretch goals for Mask of the Rose, with the first already unlocked. The Housebreaker’s Heir will be the fourth origin that players can choose for their characters.

The next stretch goal will add a new character called Clay Man. Based on the progress of the Kickstarter campaign for Mask of the Rose, it should be easy enough for backers to reach the goal.

Modest system requirements allow everyone to be an Evil Genius 2