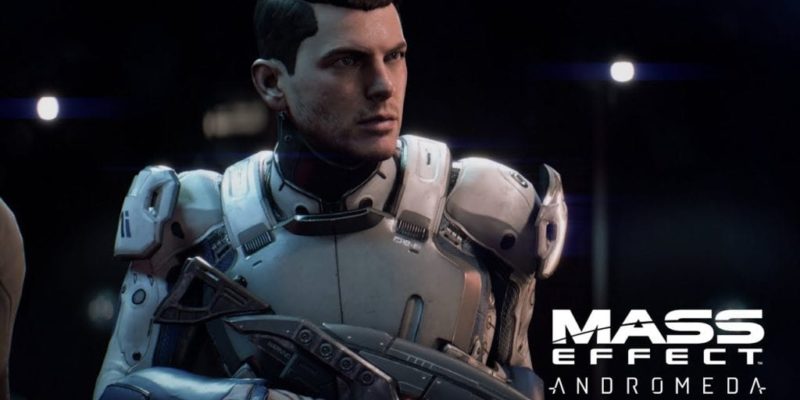 In an effort to squeeze just a few more sales out of the under-performing Mass Effect: Andromeda, EA have sanctioned a free 10 hour trial for the game. It’s available through Origin on PC right now.

Effectively, it’s the same as the ‘early access’ trial people with Origin Access subscriptions were able to play prior to release. No restrictions on what you can do (Mass Effect: Andromeda single and multiplayer are both included), besides the fact that it’ll stop working after you’ve played for ten hours. The demo is available until 1 November 2017.

As you’d imagine, if you decide you like the game then all progression can be carried over to a purchased copy. Mass Effect: Andromeda has been as low as $20 USD in the US within this very month, so you probably wouldn’t have to wait too long for a deal. Here’s a trailer for the free trial, because everything has to have a trailer.