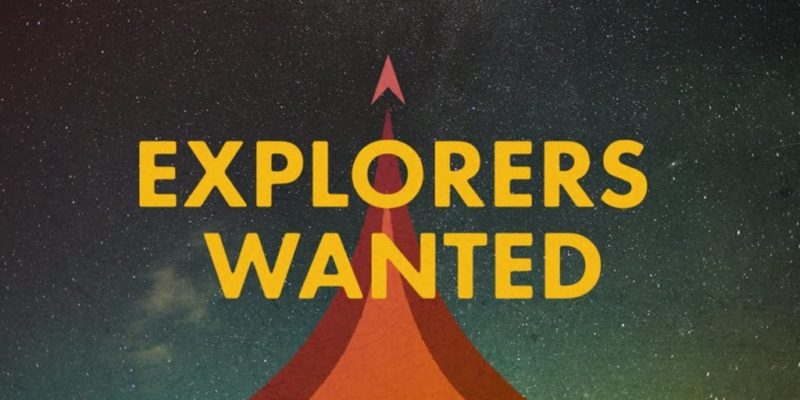 BioWare have launched an ‘Explorers Wanted’ contest in which the winner will be voicing an NPC in the upcoming Mass Effect: Andromeda. Two scripts are provided for would-be-NPCs to work from; one being Jordan Tate who is described as an ‘indie documentarian’, and the other role listed as the self-explanatory ‘Tough Mercenary’.

To enter, all you need to do is choose your preferred script, record a vocal take (video is also acceptable) and then send it to BioWare at the provided address in the article linked above. You’ve got until 28 September to give it your best effort. The guidelines note that while added dramatic flair is entirely up to you, “No accents, makeup, costumes, or props are necessary: just a recording of you speaking in your natural voice.”

It’s a voice acting contest, so your voice is the important part. It’s not clear whether the actual role is for Jordan Tate or ‘Tough Mercenary’, or if the winner (the page notes a singular winner) will be voicing somebody else entirely; but the victorious entrant will be informed “on or before” 30 November. If you do win, you’ll be “flown to one of our recording studios, put up in a hotel for up to two nights, and perform in a professional recording session”.

Here’s a trailer for the contest too. Mass Effect: Andromeda is expected in Q1 2017. Here’s the full set of rules. Looks like you need to be a resident of the US, UK, Canada (excluding Quebec, sorry Quebec), Australia, or New Zealand.

Stellaris to get some ship rebalancing in Heinlein 1.3 patch

No Forza Horizon 3 PC demo until after launch