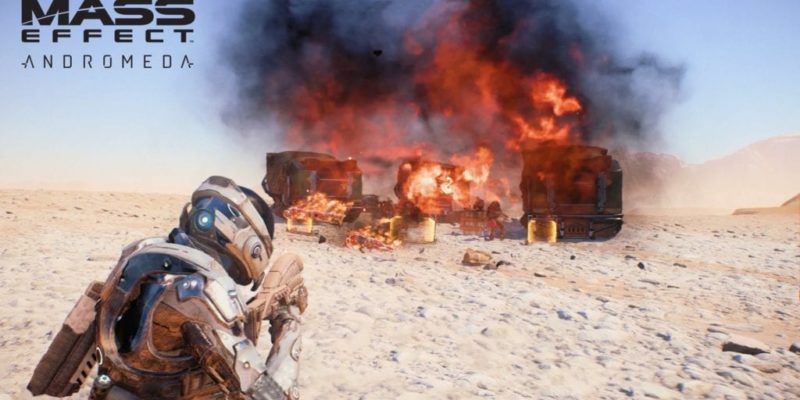 BioWare have nonchalantly cancelled the publicised Mass Effect: Andromeda multiplayer ‘tech test’ (beta), which began signing people up in November 2016. That news is slipped casually into the middle of an official news piece talking about PAX 2017.

With the release of the full game coming up on 21 March, and ‘EA Access’ available from 16 March, the studio was already running short of time in which to conduct a beta multiplayer test. Instead, it seems, they’ve just decided not to do one.

“While we will have live multiplayer at PAX East, there will no longer be a multiplayer tech test for players at home,” the article states. “Thank you to everyone who signed up,” it adds, rather forlornly.

No reason for the cancellation is given. The multiplayer in Mass Effect: Andromeda looks like it’s going to be pretty similar to Mass Effect 3’s, but it’s still potentially concerning that the beta has been pulled at such a late stage.