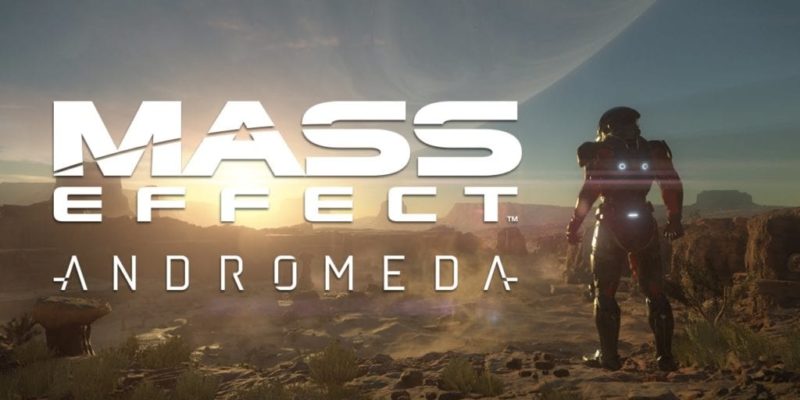 The much discussed and debated next Mass Effect game now has a name; Mass Effect: Andromeda, and a release window of ‘Holiday 2016’. That tends to mean around November.

Both of these things were revealed by way of a new trailer, shown at EA’s E3 event. It showed a be-helmeted N7 operative browsing through various destination screens (suggesting somewhat open travel will be a theme,) before heading forth for a desert-like climate and getting into a bit of a scrap.

Not a huge amount to go on, but it does add a fair bit of credibility to the previous rumours (supposedly based on details obtained from a survey,) which correctly predicted the Andromeda aspect.

Edit: A few more details are now available on BioWare’s blog. Andromeda takes place “far away from and long after the events of the original trilogy,” and you’ll be (once again) playing as a human (man or woman, it’s up to you.) Interestingly, BioWare say the main N7 chap in the trailer is not a representation of the playable character.

As you explore the Andromeda galaxy, you’ll do so with “a new team of adventurers to work with, learn from, fight alongside of, and fall in love with.”

The trailer (made with EA’s Frostbite Engine) is the “visual target” for the game.

Fable Legends trailer reiterates that you win or you die